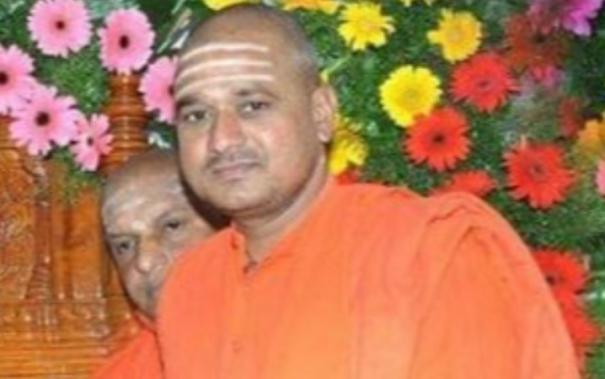 Bengaluru: Guru Madiwaleswarar Mutt is located at Neginhal in Belagavi district of Karnataka. Basavalinga Swamy (28) was appointed as the abbot of this Lingayat caste monastery 3 years ago. The Lingayat abbot Sivamurthy, who was recently arrested in a rape case, has voiced his support for Muruga Sharanaru.

Belagavi police came to the spot and seized the body of Basavalinga Swamy after getting information about this. He was sent to Belagavi Government General Hospital for post-mortem. They also seized the suicide note in his room. A case has been registered and investigation is underway.