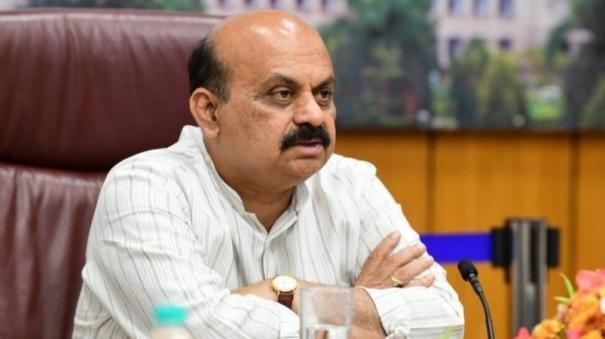 Bangalore: Some senior BJP leaders have expressed displeasure over Chief Minister Basavaraj’s puppet in the run-up to next year’s assembly elections in Karnataka. The party has appealed to the upper house that the BJP will face defeat if it faces elections under his leadership.

Recently, BJP National Organization Secretary P.L. Santosh said, “Before the elections, major changes will be made in Karnataka as well as in Gujarat and Delhi. Elections can only be won if innovative measures are taken. ”

Karnataka BJP top brass Arun Singh said yesterday, “There is no question of a change of chief minister. Basavaraj has a reputation for being a puppet simple chief. Prime Minister Modi takes welfare schemes to the poor, farmers and women. He will lead the BJP in the elections. ”