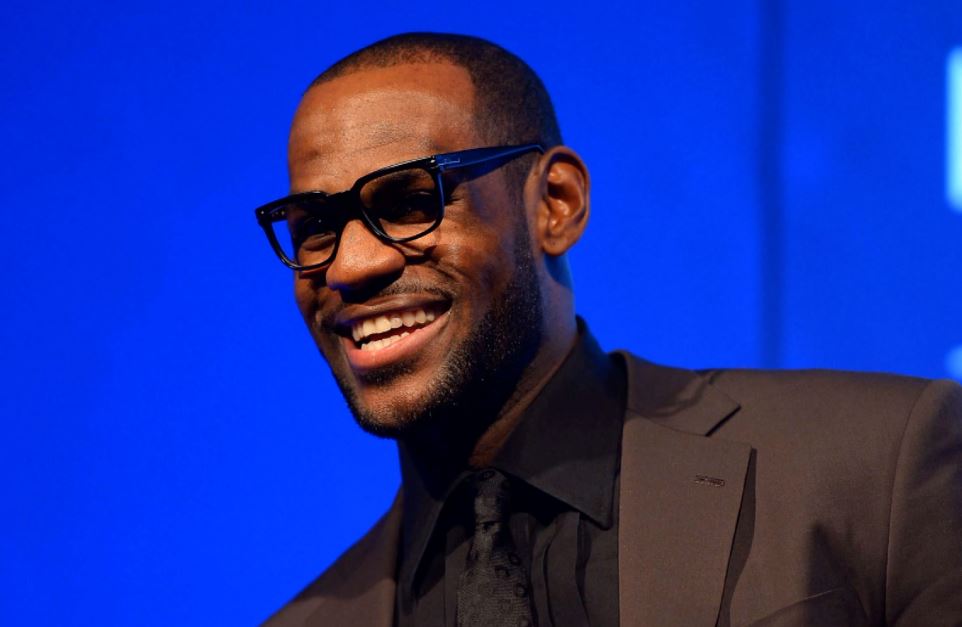 Basketball star LeBron James has expressed his desire to own a team in Las Vegas that competes in the NBA teams. There is speculation about the possibility of expanding the league in the coming seasons by increasing the number of competing teams from 30 to 32 teams, and expectations largely indicate the joining of two teams from Seattle and Vegas.

“I’d like to own a team,” LeBron James said on “The Shop” on today’s broadcast, “I want to buy a team, for sure.” He added, “I prefer to own a team before I speak. I want to own a team in Vegas.” Los Angeles Lakers star LeBron James is looking to follow in the footsteps of Michael Jordan, who owns the Charlotte Hornets.