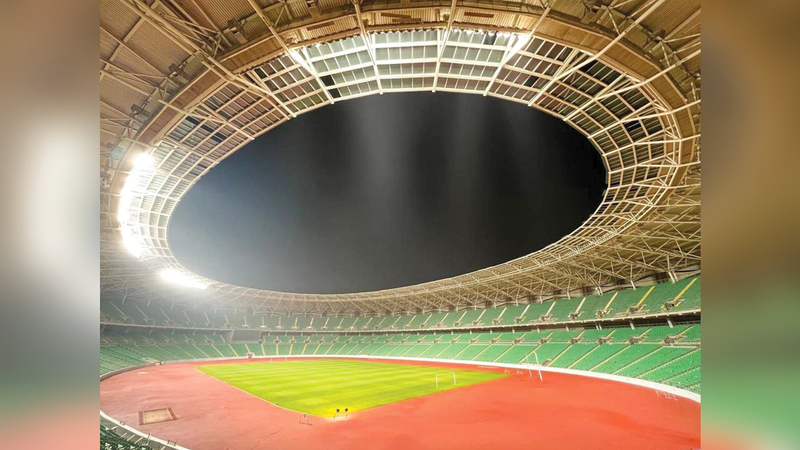 ■ Iraqi media outlets, including Riyada and Shabab newspaper, reported that the value of the TV broadcast contract for the “Gulf 25” matches amounts to one million and 650 thousand dollars, and that an Iraqi company won the right to broadcast TV for 15 matches, after it outperformed a Portuguese company that had a major role in broadcasting the matches. World Cup 2022 in Qatar, and made an offer of one million and 300 thousand dollars.

■ The governor of the city of Basra, Asaad Al-Eidani, confirmed in press statements that the Iraqi artist, Rahma Riyad, confirmed her presence and participation in the opening ceremony of the tournament, while the Iraqi poet, Karim Al-Iraqi, was contacted to coordinate regarding the presence of the artist, Kazem Al-Saher, whose presence has not been officially confirmed.

■ On the other hand, the Iraqi Cycling Federation organized the Iraq Tour in order to support the “Gulf 25”, with the participation of a large number of riders who took initiatives to support the organization of the tournament in terms of media.