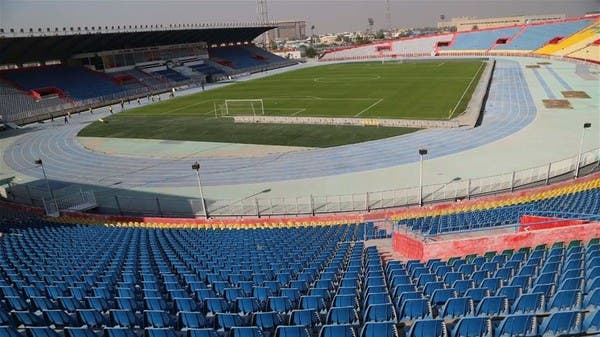 The Minister of Youth and Sports and President of the Iraqi Football Association, Adnan Darjal, announced on Thursday that the city of Basra will host the 25th Gulf Cup in early 2023.

And the official website of the Iraqi Federation published a video clip of the president of the federation, in which he says: Congratulations to the Iraqi government and people for this achievement. The Gulf Cup is Iraqi Basrawiya.

The tournament was scheduled for January 2022, before it was postponed to the same month of 2023 due to the crowded calendar of Gulf teams.

More than a year ago, the city of Basra witnessed several visits by representatives of the Executive Office of the Arab Gulf Cup Federation to conduct a comprehensive assessment of the readiness and efficiency of sports facilities before hosting the 25th Gulf Cup, the last of which was last week.

And some Gulf federations pressured towards a postponement until after the World Cup finals hosted by Qatar during the months of November and December 2022.

Derjal pledged to complete all the necessary requirements recommended by the inspection committees and to deliver an important and successful championship.

Iraq is still facing a ban from the International Federation (FIFA) to hold matches on its soil due to the security situation since 2019.

The Gulf Cup is held every two years, and Bahrain hosted the first edition in 1970 and the last in Qatar 2019.

Kuwait holds the record for the number of wins with 10 titles, compared to 3 each for Qatar, Saudi Arabia and Iraq, two each for the Sultanate of Oman and the UAE, and one title for Bahrain 2019.

Iraq hosted the tournament once at Al Shaab International Stadium in the capital, Baghdad, in 1979 and won the title.