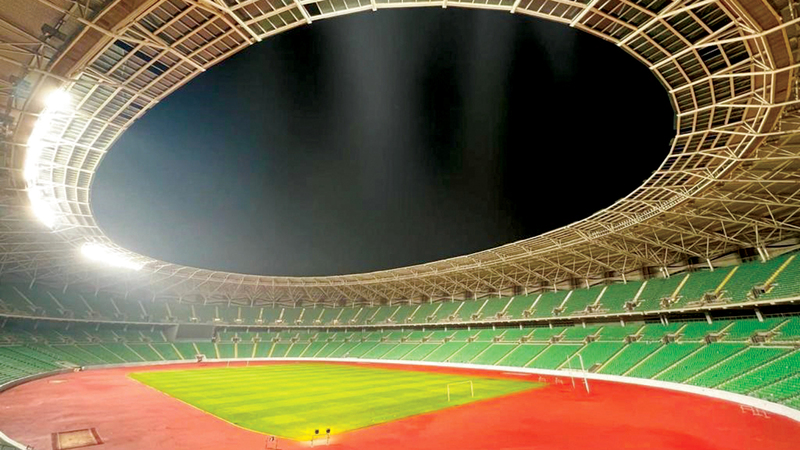 The governor of the Iraqi city of Basra, a member of the organizing committee for the Gulf 25, Asaad Al-Eidani, revealed that he had received a promise from the President of the International Football Association (FIFA), Giano Infantino, to work to lift the ban on playing in Iraqi stadiums during the coming period. Al-Eidani said in his speech to the Iraqi media that the president of the International Federation praised the public attendance, especially at the opening ceremony of the Gulf 25, and made it clear that this audience deserves to have the sanctions lifted from its stadiums in order to enjoy football, and not only to lift the ban on the stadiums in Basra, but all stadiums in Iraq. And to receive the teams in the upcoming tournaments, pointing out that the President of «FIFA» found the situation safe, and Iraq can host the tournaments.

Al-Eidani expressed his happiness at breaking the record for the number of public attendance attending the Gulf championships, indicating that the tournament succeeded, and that he would seek Basra to host the Asian Championship in 2027, indicating that the only file submitted to host the tournament is from Saudi Arabia, and there may be a joint file between the two countries.