Bayern Munich announces a new infection with the Corona virus 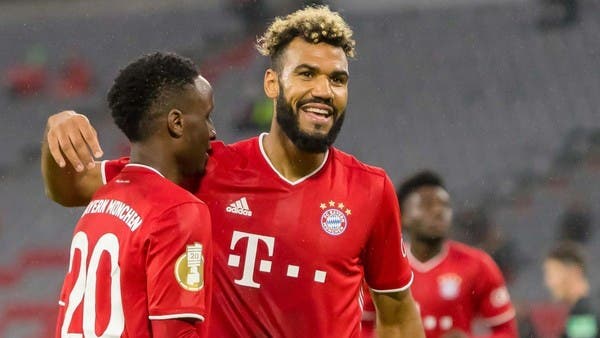 Bayern Munich said on Wednesday that its already isolated striker Eric Maxim Choupo-Moting has contracted Covid-19, while the Bavarian club suffers from a rise in Corona virus cases.

The Cameroon striker was quarantined, accompanied by Serge Gnabry, Michael Quizance, Yozoa Kimmich and Jamal Musila for several days, after they had contact with an infected person.

Bayern said: The result of Chubu Moting’s test positive for the Corona virus. The Bayern striker is currently isolated in his home and is in good condition, despite the circumstances.

Bayern are already missing Niklas Zule, who recently recovered from the Coruna virus, while other defender Josip Stanicic is in isolation after contracting Covid-19 last week.

On Tuesday, Bayern had only four players other than goalkeepers on the bench during their 2-1 win over Dynamo Kiev in the Champions League.

Bayern is also dealing with growing criticism for having players who have not been vaccinated, and German international Kimmich was the most prominent player to refuse to receive the vaccine due to what he says are fears of its long-term impact.

According to press reports, club officials informed players who are not immunized last week that the isolation periods due to the Corona virus will be deducted from their wages, in line with local laws.