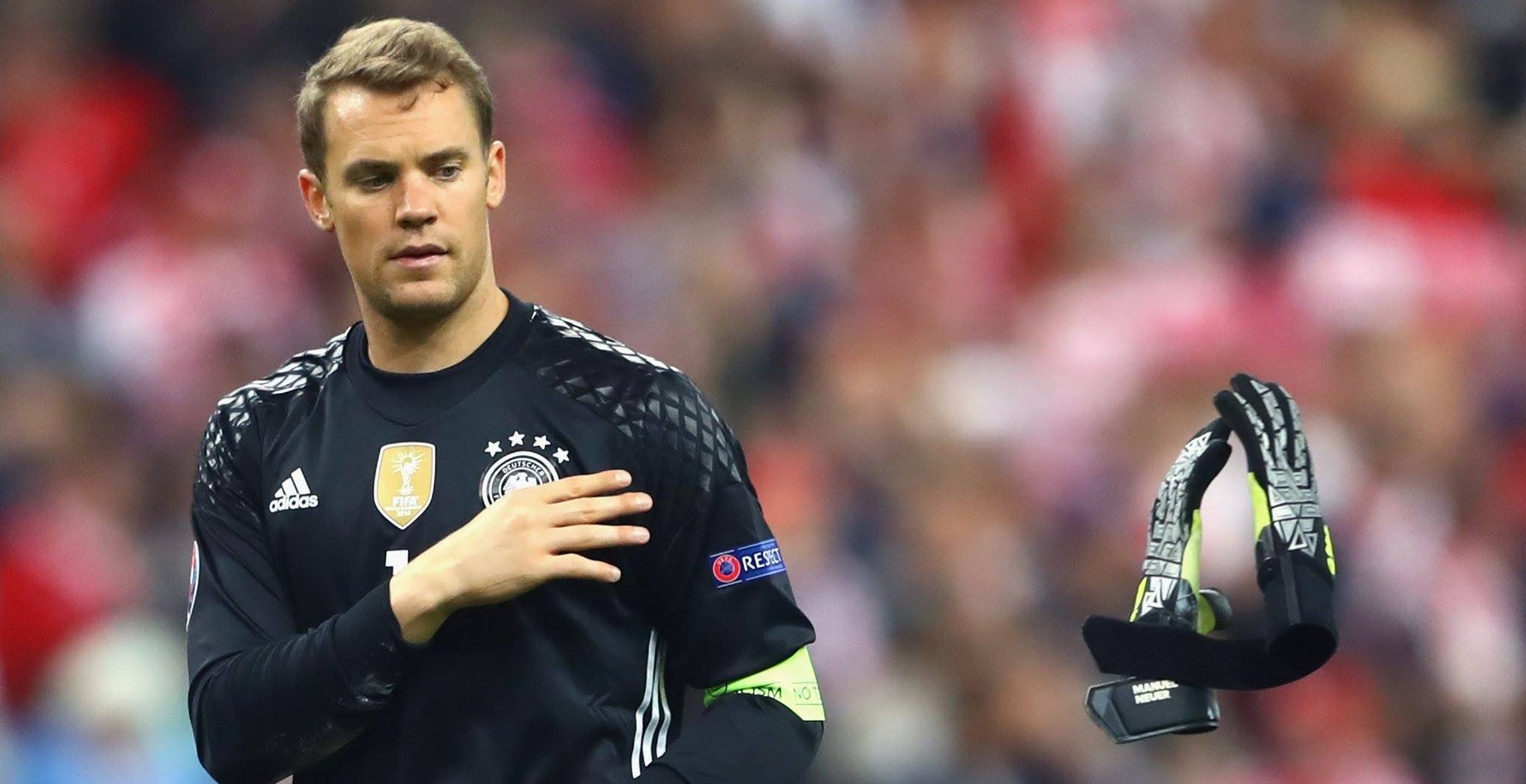 Bayern Munich coach Julian Nagelsmann confirmed today, Thursday, that the club is “obligated” to sign another goalkeeper in the winter, to compensate for the absence of first goalkeeper Manuel Neuer.
Speaking from Bayern’s winter training camp at Aspire Academy in the Qatari capital, Doha, Nagelsmann stressed the club’s “duty” to sign a goalkeeper in Neuer’s absence until the end of the season after he fractured his leg while skiing last month.
The coach said he was impressed by the work of second goalkeeper Sven Ulrich in training, adding that “another goalkeeper is necessary”.
He continued, “From my point of view, we are obligated to sign another goalkeeper… regardless of whether it is number one or two.”
And he added, “We have some talented young players, but for them to play a match at this stage of the season and they have not played a single minute in professional football, it will be a difficult situation.”
Bayern, the defending champion in the last ten seasons, leads the standings, four points ahead of Freiburg II, and meets Paris Saint-Germain in the final price of the Champions League competition.
Nagelsmann acknowledged the difficulty of finding a good goalkeeper on short notice, especially during the season. “The goalkeeper market (in winter) is complex. No team would gladly give up their first-choice goalkeeper. There aren’t many players on the market, you can’t come up with one. “.
And the first goal for Bayern remains Swiss Jan Sommer, Borussia Mönchengladbach goalkeeper, despite the latter’s sports director’s statement on Saturday: “We will not abandon Jan Sommer … Bayern Munich told us that as well.”
Another possibility is the signing of Kevin Trapp from Eintracht Frankfurt who was part of Germany’s squad for the 2022 World Cup alongside Neuer.
But Trapp said Thursday that he was not preoccupied with reports linking him to the Bavarian giants. “I didn’t really care about it… I read it, of course, but we are in the middle of the season.”