Bayern Munich: Haaland does not matter to us 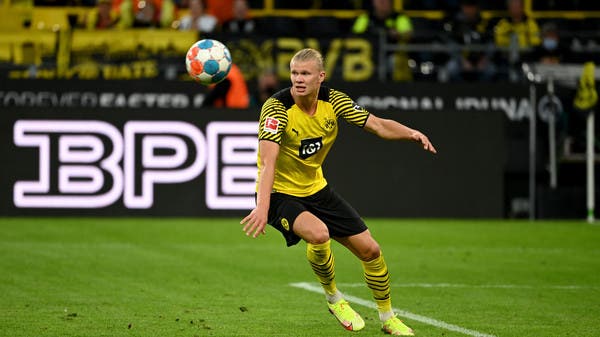 Oliver Kahn, CEO of the German football club Bayern Munich, stated that there is no need to move to include Norwegian star Erling Halland from Borussia Dortmund, as Bayern Munich, the German champion (Bundesliga), includes Robert Lewandowski.

Oliver Kahn’s opinion was similar to that of club president Herbert Hainer, who expressed it earlier, saying in statements to the newspaper “The Deutsche Zeitung”, on Friday, that Lewandowski can still score between 30 and 40 goals for two years.

The Polish Lewandowski continued to break records for goals in recent years, but he is thirty-three years old, and his current contract runs until 2023.

As for Halland, he is not only considered the next most prominent star, but is still “21 years old” and it is likely that the best years of his professional career are yet to come.

It is widely reported that Haaland’s contract with Borussia Dortmund includes a penalty clause, which is significantly less than the player’s current market value.

The name of Real Madrid has been linked to the pursuit of Haaland, who can already choose among the best European clubs if he decides to leave Borussia Dortmund.