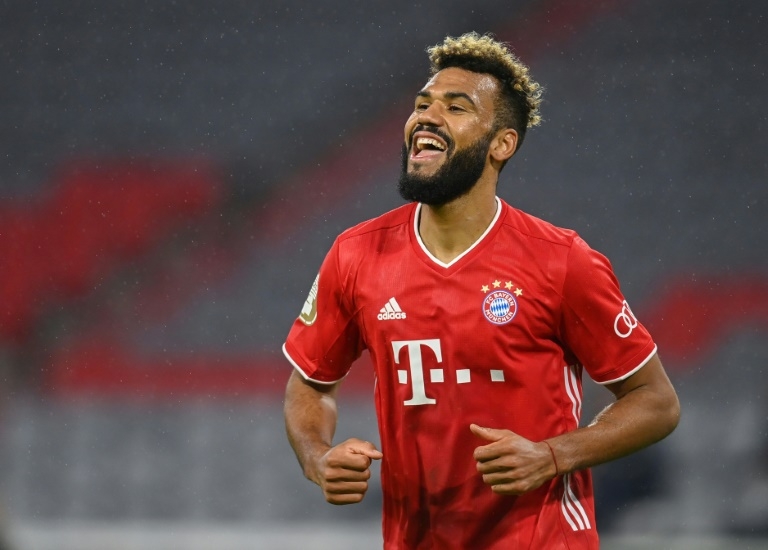 Bayern Munich, the German Football League (Bundesliga) champion for the past nine seasons, announced that its Cameroonian striker, Eric Maxime Choupo-Moting, had contracted the Corona virus.
A statement from the Bavarian club announced: “The Bayern striker is self-isolating at home in accordance with the relevant health authorities and is working well under these circumstances.”
Chubu Moting was among five Bayern players who had to undergo isolation after they were closely involved with people infected with the Corona virus, to miss the team’s 1-2 loss against Augsburg in the German League last Friday.
Chubu Moting also underwent isolation a few weeks ago, along with others, after Niklas Zule, his teammate, tested positive for the virus, despite being fully vaccinated.