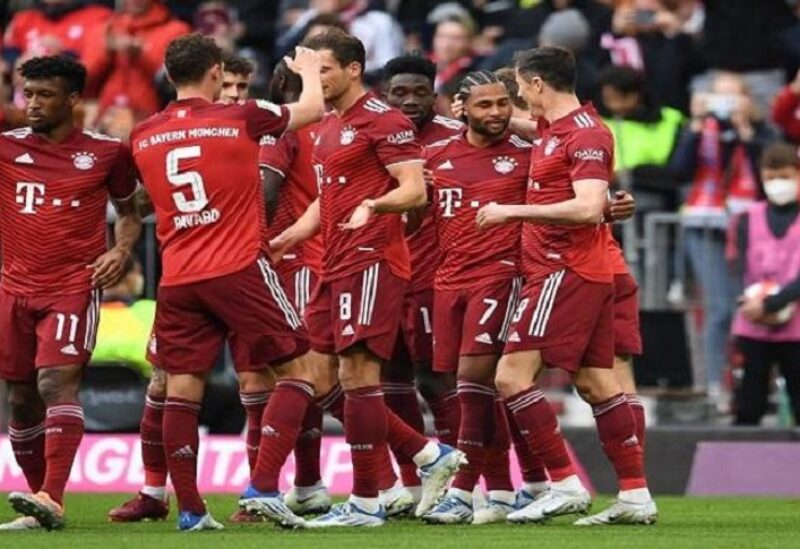 The city of Munich announced today, Monday, that the Bayern Munich team will celebrate the German Football League title (Bundesliga) for the first time since 2019 with its fans through the balcony of the city’s municipality on May 15.

The Munich Council said that the city’s mayor, Dieter Reiter, will honor the team of coach Julian Nagelsmann, before heading to the municipal balcony to celebrate with his fans, as was the case in the past.

Bayern Munich did not celebrate with its fans on the balcony of the city’s municipality in 2020 and 2021, due to the spread of the new Corona virus.

Bayern Munich will receive the League Cup, winning the tenth title in a row, after its last match at home on Sunday against Stuttgart, while the team’s last match will be on May 14, outside its stadium, against Wolfsburg.