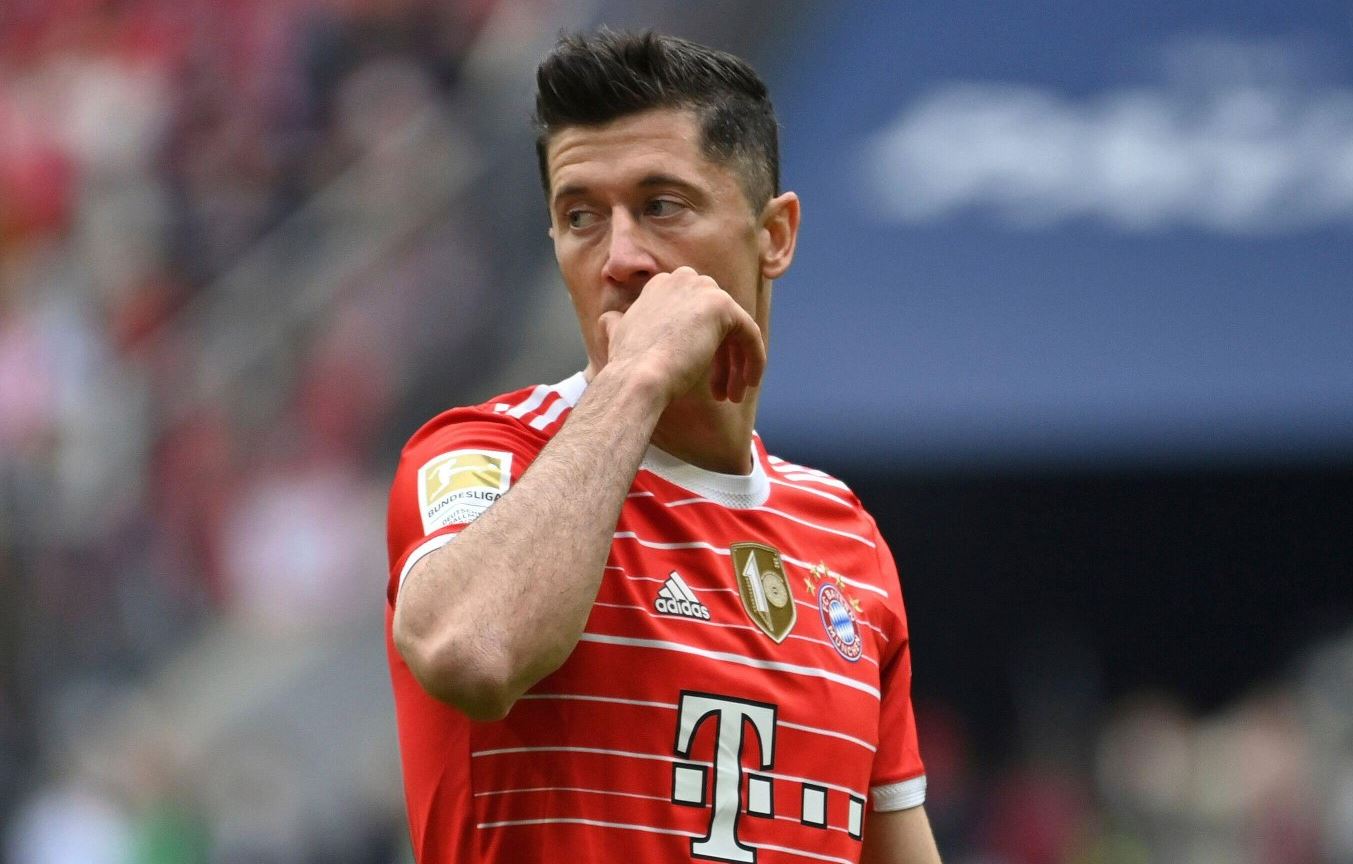 Bayern Munich sporting director Hasan Salimadjic reiterated the German club’s position on the departure of its Polish striker Robert Lewandowski, stressing that he cannot leave Bayern until his contract expires next year. “I have clearly explained our position on the state of his contract,” the Bayern manager told German newspaper Bild, referring to a phone conversation he had with the 33-year-old Polish player on Tuesday.

This new position is considered a severe shock to Barcelona, ​​which was betting on a change in Bayern’s position, especially in light of Lewandowski’s insistence on leaving, indicating that the “Bavarian” is ready to leave for free in the summer of 2023, to leave him next summer to any other club. And Lewandowski announced at the end of May that his “story” with the German club was “coming to an end” during a press conference with the Polish national team.

According to some media, Barcelona will be willing to pay 32 million euros for the services of the best player in the world (FIFA award) twice in a row. But Bayern stick to its position and insist that Lewandowski must fulfill his contract, which expires in June 2023. This statement comes a day after Lewandowski justified his desire to leave Bayern, saying that he was looking for “an extra passion in life”.

In a podcast published Monday on the Polish website Onet.pl, Lewandowski answered whether he wanted to leave the Bavarian club in search of extra money or extra passion in life, saying without hesitation “a passion in life.”

Lewandowski has been defending the Bavarian club since 2014, scoring 344 goals, and his current contract expires at the end of 2023, which means that staying with Bayern for an additional season without renewing his contract will make him a free player next season and leave for free.