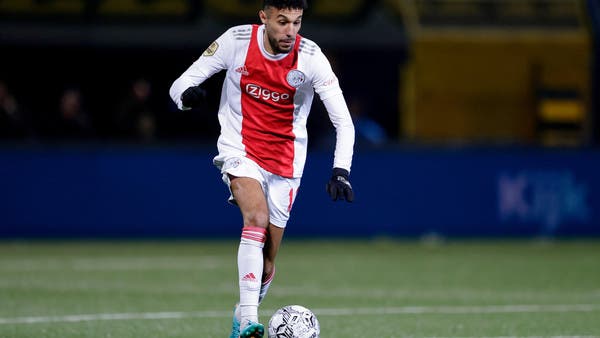 Press reports revealed that the Moroccan Nossair Mazraoui, the Dutch player of Ajax, decided to move to Bayern Munich, the German champion, instead of Barcelona, ​​after several Spanish newspapers confirmed his move to the Catalan team during the next season.

Mazraoui’s contract with his Dutch team expires at the end of the current season on June 30, which makes him a special target for all who want to include him, as he will move as a free deal.

And the Italian journalist, Fabrizio Romano, posted a tweet through his personal account on Twitter, in which he said: Nassir Mazraoui chose to move to the German champion after speaking with Nagelsmann and Oliver Kahn last March.

He continued: He has completed the first part of the medical examination, the contracts have not been signed yet, but all parties have agreed on all the details.

The 24-year-old played 33 games for Ajax in all competitions this season, scoring 5 goals and making 4 others.