Bayern president: “The sorrows of the World Cup” will not affect the “Bavarian” 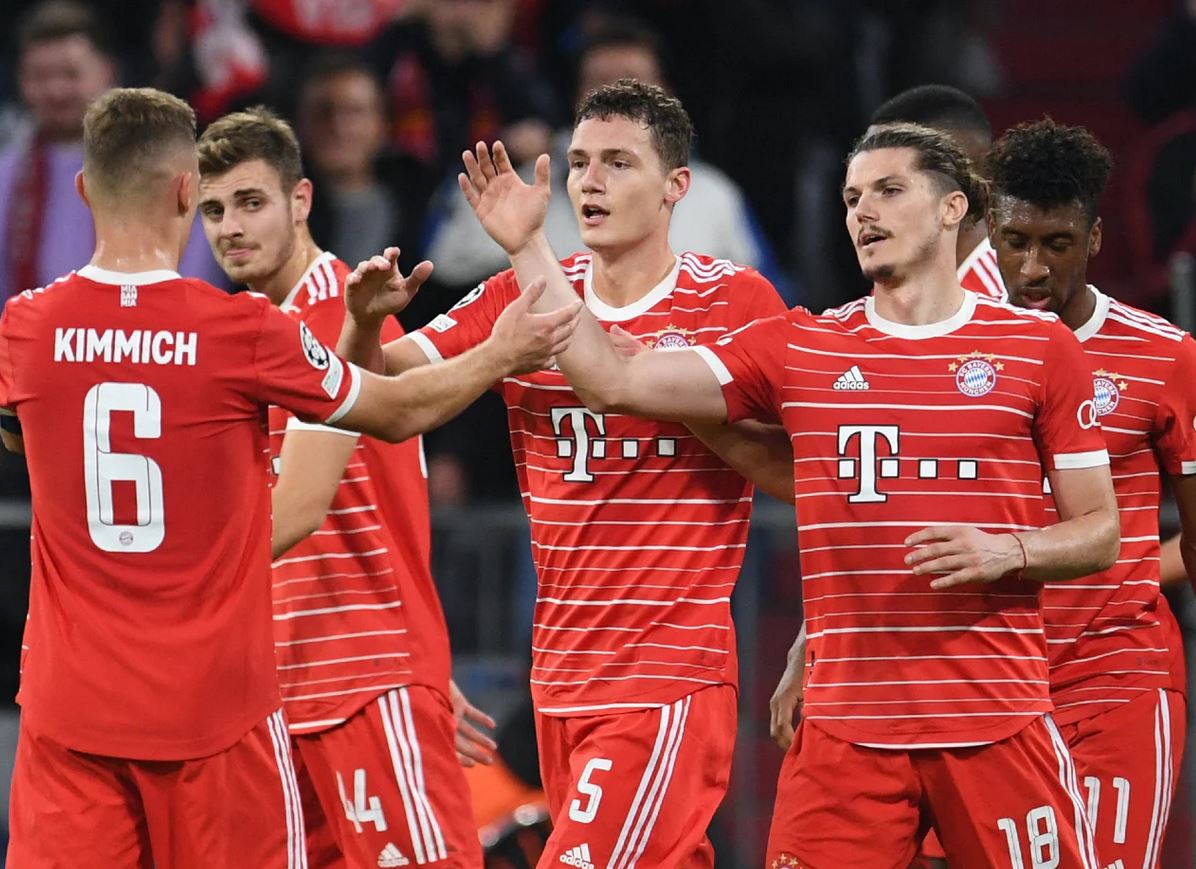 Karl-Heinze Rummenigge, former CEO of German football club Bayern Munich, does not expect that the grief of the players who participated in the Qatar 2022 World Cup will affect their performance in their matches with the German Bundesliga champions. Rummenigge recalled, in his interview with the German News Agency (dpa), before the team resumed its training next Tuesday in preparation for the second half of the season, in 2018 when the German national team was eliminated from the World Cup in Russia in the group stage, as happened in the last World Cup in Qatar, where The players managed to win the double (league and cup) in 2019 with Bayern. He said, “They compensated for their frustration with great ambition in the Bundesliga and gave their best in Bayern.”

Rummenigge said, “It amazed me very much” how the team regained its balance after failing to win a series of matches at the start of the league, after which it topped the standings table before the stoppage due to the World Cup competitions and the winter break, and the team’s next match will be against Leipzig on the 20th of this month. Rummenigge, however, expressed his concern about injuries to the team, as it was confirmed that goalkeeper Manuel Neuer and defender Lucas Hernandez were absent for the end of the season due to a fracture in the lower leg and a cut in the cruciate ligament, respectively. Rummenigge said: “My wish in the new year is that no more players will be injured.”

It is not yet clear whether Sadio Mane will be able to return after his lower leg injury when Bayern meet Paris Saint-Germain in the Champions League round of 16. Bayern beat Saint-Germain in the 2020 final, but lost to him in the quarter-finals in 2021, and Rummenigge expects a strong match against the star-studded French team.

He said: “The two best players in the World Cup, Lionel Messi and Kylian Mbappe, play in Paris Saint-Germain. Messi was able to crown his wonderful career by winning the World Cup, while Mbappe was the top scorer in the tournament that was held in Qatar. So Saint-Germain’s attacking capabilities are wonderful.” Rummenigge added that while “the conditions are good for Bayern to win the domestic title again in 2023, we know that expectations are very high in the Champions League also this season.”