Bayern restores the efforts of 6 players after recovering from Corona 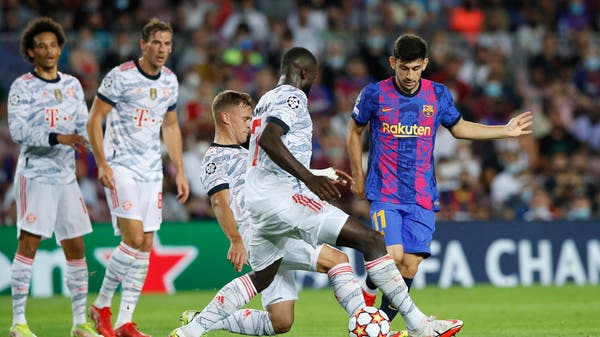 On Wednesday, German football club Bayern Munich announced the return of six of its players to group training, after recovering from the Corona virus.

Bayern Munich missed the efforts of nine players infected with the Corona virus in the match they lost to Borussia Monchengladbach 1-2 last week, and it remains to be seen which of the returning players is ready to play in the next Saturday match against Cologne.

Manuel Neuer, Dayot Upamecano, Omar Richards, Leroy Sane, Alfonso Davies and Tanguy Nyanzo were at least part of the group training, with some of them continuing to perform individual training.

Meanwhile, the Hertha Berlin team recorded a new case of Corona virus among its ranks, as Oliver Christensen, the reserve goalkeeper, is currently subject to isolation.