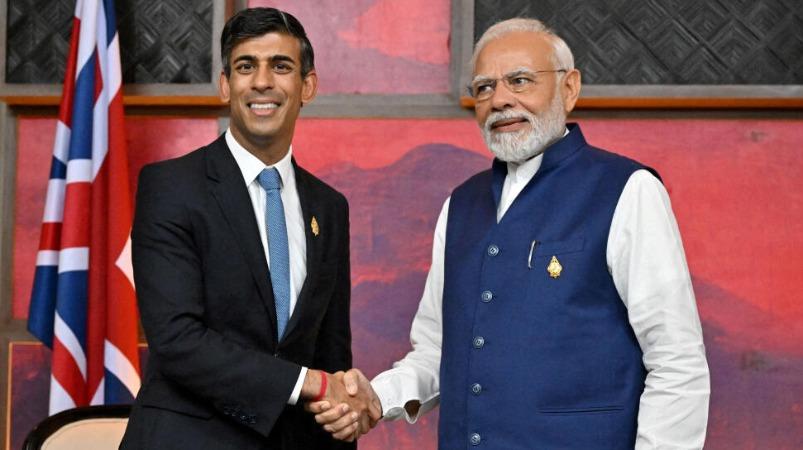 The central government has banned this documentary released on YouTube. The second part of this will be released on the 24th.

Speaking about this issue, Union External Affairs Ministry Spokesperson Arindam Pakshi said in Delhi yesterday, “A documentary film has been prepared against India. The BBC documentary exposes prejudice and colonialism. This documentary film is not dignified,” he said.

Then Prime Minister Rishi Sunak interrupted and said, “There is no change in the position of the UK government regarding the Gujarat riots. In any part of the world, we will call for injustice. But it is not acceptable to pull the dignity of a leader,” he said.