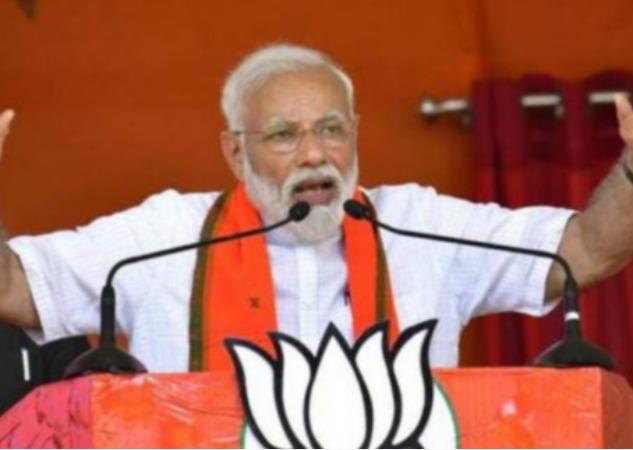 Opposition parties against the BJP during the 5 state assembly elections Negative propaganda Prime Minister Modi has urged BJP executives to act with caution as there is an opportunity to do so.

West Bengal, Assam The first phase of elections is scheduled to be held on the 27th and the list of candidates for this election may be confirmed and announced.

Tamil Nadu, Pondicherry and Kerala will go to the polls on April 6 in a single phase. Assam will go to polls in three phases and West Bengal in eight phases.

Assam and West Bengal have confirmed and announced only the candidates for the first phase of elections. Attending the meeting, Prime Minister Modi said:

Opposition parties against the BJP during the 5 state assembly elections Negative propaganda Likely to do. So BJP executives need to act with caution. Use words carefully. What we have said is likely to be distorted and propagated. People have the opportunity to speak and act in such a way as to create misconceptions about the BJP. In such a scenario, BJP executives need to be properly approached and give proper explanation to the people.
Thus he has said.

A fierce war of words is raging between the two sides in the state of West Bengal as the BJP is working hard to seize power from the Trinamool Congress. In this context Prime Minister Modi It is noteworthy that this advice is stated.

Previous articleWill the innings win? India lead by 160 runs: Sundar unable to score a century; India record after 10 years
Next articleNot only the driver but also the person in front needs an airbag; Change from April 1st