Because of bullying and despair .. Chelsea investigates the suicide of one of its employees 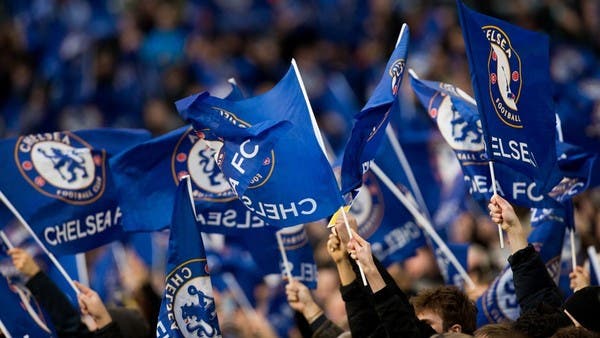 English Premier League club Chelsea have hired an outside team to investigate allegations of bullying that surfaced earlier this week.

In a report by the American newspaper The New York Times published on Wednesday, many current and former employees of the London club’s marketing department spoke of a “toxic” work culture in the club’s corridors that caused the departure of at least 10 people.

The report indicated that Richard Bignell, the former president of Chelsea TV, committed suicide last January, while the coroner’s report said the cause of death was related to “his despondency as a result of losing his job.”

And last May, Chelsea’s ownership was transferred to a consortium led by Todd Boyle and Clearlake Capital after former Russian owner Roman Abramovich offered it for sale following the Russian military operation in Ukraine last February.

The London club’s board of directors said in a statement: The new board of directors of the club strongly believes in the importance of a work environment and culture that values ​​the role of workers and ensures them a sense of Germanness and belonging and makes them feel appreciated and trusted.

The statement added: “The new owners have taken initial steps to provide an environment consistent with our values. Our thoughts go to all of Richard’s family whose passing has had an impact on all of his club colleagues and the football family.

And he concluded: The club appointed an external team to investigate allegations related to the era of the previous owner.