Because of corruption, the boxing federation was excluded from the Olympics 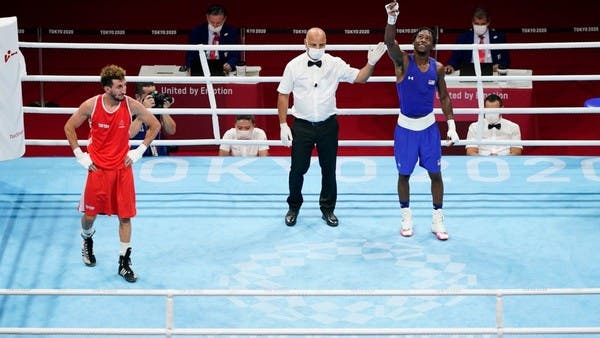 The International Olympic Committee announced on Friday that it will once again exclude the International Boxing Federation from the next 2024 Summer Olympics in Paris, due to corruption.

The International Boxing Association (IBA) was previously banned from participating in the 2020 Olympics, which was held last summer in Tokyo, and his presence in the Los Angeles 2028 Olympics is uncertain.

“In the interests of the athletes and the boxing community, the International Boxing Federation will not organize any Olympic qualifiers and events,” IOC sports director Ken McConnell said Friday at a press conference.

McConnell said the IOC: “remains very concerned about the way in which the governance, the referees, the way the refereeing is done and the finances” at the International Amateur Boxing Association.

The re-election of Russian Omar Krimlev as president of the International Boxing Federation by the Court of Arbitration for Sport has been called into question, and the International Olympic Committee is concerned about his “financial dependency” on the Russian gas giant Gazprom.

Suspicions of refereeing corruption have plagued several Olympic boxing tournaments, from the 2004 Games in Athens to the 2016 Games in Rio.

McConnell added that the IOC would decide “in due course” the terms of organizing boxing for the Paris 2024 Olympics “by working closely with the organizing committee and representatives of the athletes.”

Although boxing, which began its career in the Olympic Games since the St. Louis Olympics in 1904, in the Paris 2024 program is guaranteed, its presence in the Los Angeles 2028 Olympics is still under discussion.

McConnell said: “We’ve been asking for clarity for several years from the IBF. The council (at the International Olympic Committee) felt it had enough.