Because of incorrect news .. the media director of the Royal Commission for Riyadh was dismissed 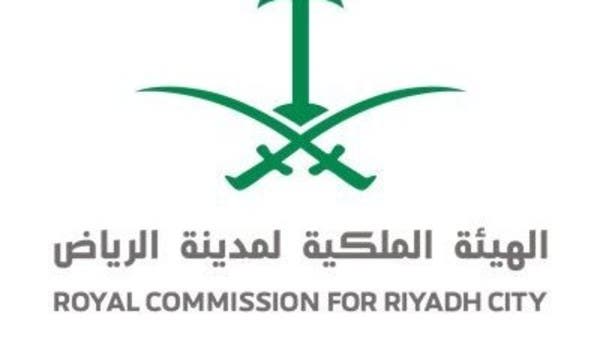 Today, Tuesday, the Saudi Press Agency (SPA) reported the issuance of the directive to dismiss the director of the media department in the Royal Commission for Riyadh City and to investigate all those involved in what was published about the decision of the Board of Directors of the Commission to launch the Riyadh City 2030 strategy in an incorrect and irrelevant news.

The agency stated that what has already happened is that the board of directors of the authority issued a decision to delay the launch of the strategy for the year 2022, due to its huge size and the incompleteness of important elements in it.

While the Council decided that work would be done to finish it during the next year 2022 AD, and then approved by the Council, announced it at the time, and started launching it according to the accompanying timetables.