Because of Russian propaganda in support of the war .. Tik Tok is being interrogated in America 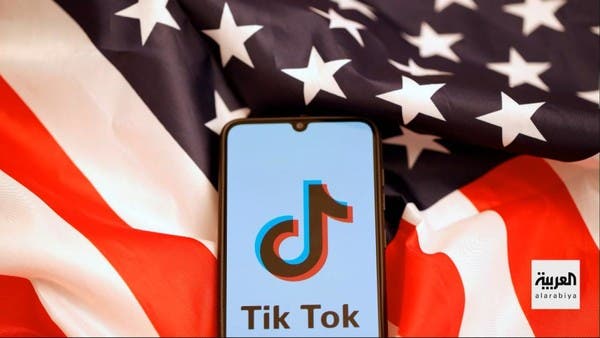 On Friday, Republican members of the US Senate asked TikTok CEO Xu Zecho about reports that the social networking site allowed Russian state-approved media content while blocking other videos.

“Recent reports indicate that TikTok … has allowed the Russian state media to flood the platform with dangerous pro-war propaganda. No company should find itself in the position of amplifying the lies of the Kremlin, which feed Popular support for Russia’s chosen war in Ukraine.

The members wrote that they were “deeply concerned” that TikTok “has been able to spread pro-war propaganda to the Russian public, which threatens to increase the already devastating human toll for both Ukrainians and Russians.”

The Russian Embassy in Washington did not immediately respond to requests for comment. TikTok said in a statement to Reuters that the company looks forward to continuing to communicate with members on these issues and answering their questions.

Reuters reported in March that China-owned TikTok said it would suspend live broadcasts and upload videos on its platform in Russia while it reviews the implications of a new media law signed by President Vladimir Putin.

The senators said TikTok failed “to equally enforce this policy” and cited a news report that said “TikTok appears to have closed this loophole late on March 25”.

The message added that “the misleading pro-regime content that has flooded the service has not been removed, creating an accessible archive of pro-war propaganda” and asked TikTok to answer a series of questions.

TikTok, which is owned by Beijing-based Internet technology company ByteDance, is under increased US scrutiny over the personal data it handles. During a US Congressional hearing last October, the company faced sharp questions from US lawmakers.

Tik Tok is one of the most popular social media applications in the world, and is used by more than a billion people worldwide.