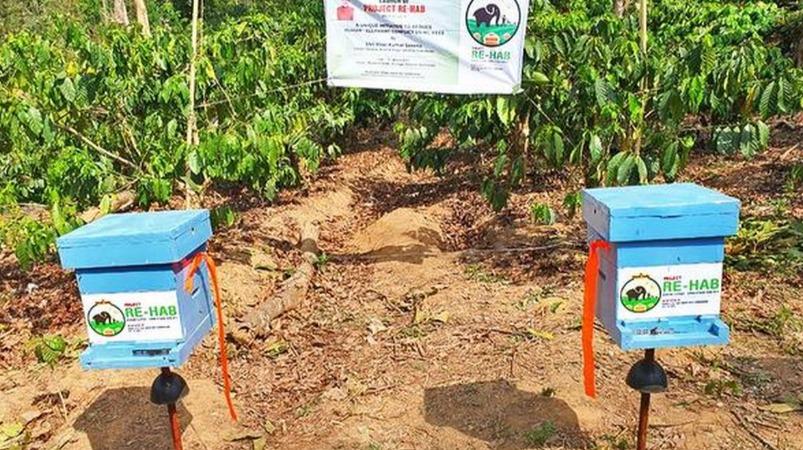 Vinay Kumar Saxena, chairman of the Kadar Village Industries Board, launched the project in Mornoi village in Kolpara district of Assam, which has been badly affected by the elephant-human conflict.

The project is being implemented with the help of the local forest department.

Under the scheme, elephants will be prevented from entering human-inhabited areas along the route. Bee Keep pet boxes, Bee -Fences are set up and arranged so that the bees in the boxes can encircle the elephants if they pull these boxes. 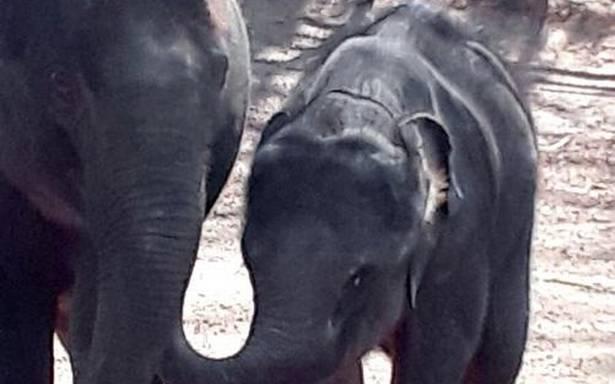 This is less costly and prevents elephant-human conflict without harming the animals.

Elephants are reported to have killed 332 people between 2014 and 2019, while most of Assam is surrounded by dense jungles.