Beijing emphasizes the importance of mutual support of China and Russia 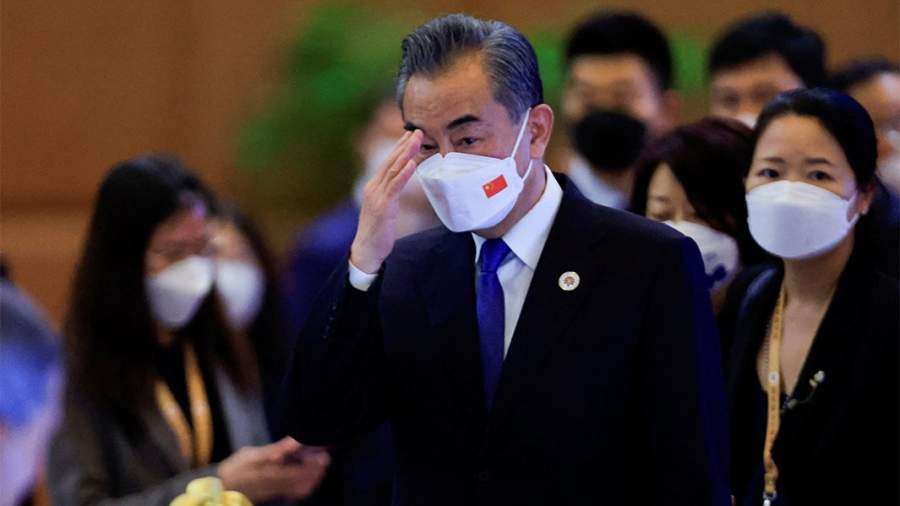 China and Russia have become more aware of the need for mutual support amid changes in international relations. This was stated on September 3 by Chinese Foreign Minister Wang Yi at a meeting with Russian Ambassador to Beijing Andrei Denisov.

“In the context of a deep restructuring and evolution of international relations, China and Russia <…> have become even more aware of the importance of strengthening cooperation and mutual support for each other — two major powers working shoulder to shoulder,” he is quoted on the website of the Chinese Foreign Ministry.

Wang Yi noted that Beijing and Moscow have deeply understood the significance of the achievements of their mutually beneficial relations and good neighborly friendship. In addition, he said, China and Russia have become more aware of the valuable experience of refusing to join blocs and aiming joint actions against third countries.

The Chinese Foreign Minister also praised the work of the Russian Ambassador to China in developing cooperation between the countries in various fields, strengthening friendship and mutual trust between the peoples of the two countries.

Earlier, on August 16, Russian President Vladimir Putin called the trip of US House Speaker Nancy Pelosi to Taiwan a gamble and a carefully planned provocation. According to the Russian leader, her visit to the island is part of a purposeful, conscious US strategy to destabilize and chaoticize the situation in the region and the world.

Prior to this, on August 7, the General Administration of Customs of the PRC reported that the volume of trade between China and Russia in the first seven months of this year increased by 29% year on year and amounted to $97.71 billion. It was noted that the Russian Federation increased exports to China by 48.8 %, to $61.45 billion.

On February 28, China refused to support new sanctions against the Russian Federation, imposed by a number of countries in response to the Russian special operation to protect Donbass. It was clarified that China opposes unilateral sanctions that have no basis in international law.