Beijing: Washington will face consequences for encouraging Taiwan to secede 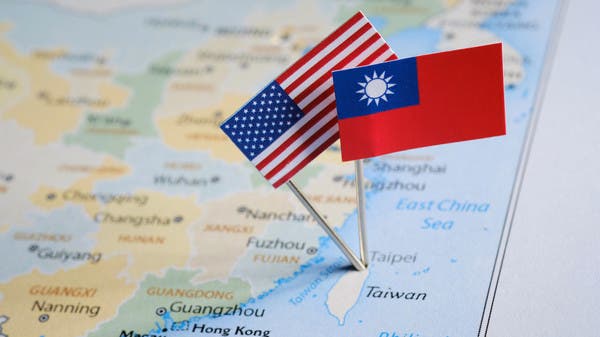 China’s Foreign Ministry said on Wednesday that attempts by Taiwan’s leaders to ally with foreign forces hostile to Beijing will fail, threatening Washington with serious consequences for encouraging Taiwan to secede.

The comments came after the United States and Taiwan announced earlier on Wednesday the start of bilateral trade talks in defiance of Beijing, which considers the island one of its provinces and refuses to allow it to establish official relations with foreign countries.

The US Trade Representative said in a statement that her deputy, Sarah Bianchi, and Taiwanese Minister John Deng, during an online meeting Tuesday, launched the “US-Taiwan Trade Initiative for the 21st Century, with the aim of developing concrete ways to deepen their” economic and trade relations.

She added that the first meeting is scheduled to take place “later this month in Washington, under the auspices of the Taipei Economic and Cultural Representative Office in the United States (Tikro) and the American Institute in Taiwan.

Tecrew represents Taiwan’s interests in the United States in the absence of formal diplomatic relations, and performs the functions of a de facto embassy.

The announcement comes two days after thirty Chinese aircraft incursion into the Taiwanese air defense zone, which is under constant threat of invasion from China.

It is noteworthy that China considers Taiwan part of its territory and has pledged to restore it by force if necessary. Thus, launching trade talks with Washington may trigger a strong reaction from the Chinese government.