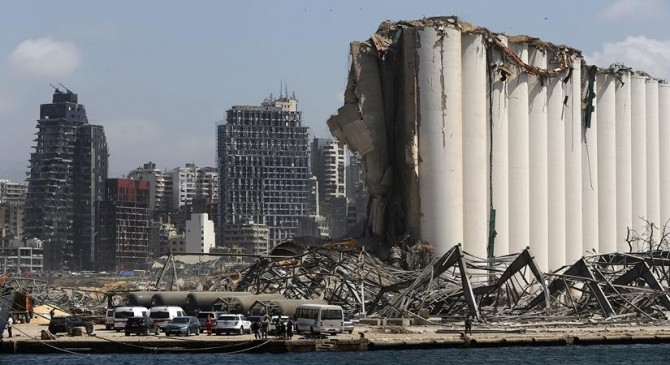 digital desk,Beirut. Lebanese Judge Tarek Bitar will resume his investigation on Tuesday into the August 2020 Port of Beirut blasts after the Court of Appeal dismissed legal complaints filed against former ministers.

The court said it was not qualified to rule on the complaints, while the court fined each former minister 800,000 Lebanese pounds for this frivolous claim, Xinhua news agency reported.

The probe was suspended for a week after former Home Minister Nauhad Machnouk and former ministers filed a complaint against Bitar apart from a similar allegation.

Bitar, who led the investigation into the Beirut blasts that killed more than 200 people, aims to interrogate former ministers on suspicion of negligence.

A large part of the Lebanese capital was destroyed in this disaster.

The investigation has attributed the explosions to about 500 tonnes of ammonium nitrate dumped at the port.