Belarus: NATO will turn Eastern Europe into a theater of military operations 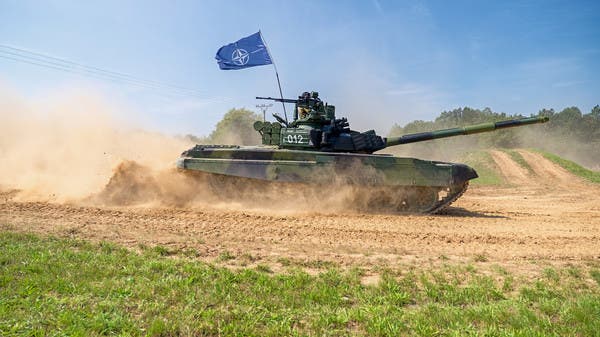 The Ministry of Defense of Belarus reported, on Saturday, that the North Atlantic Treaty Organization (NATO) plans to turn the countries of Eastern Europe into the theater of possible military operations.

She said that NATO plans to launch “Defender of Europe” exercises in the Baltic and North Seas, noting that the main exercises will take place in Lithuania, Latvia and Poland.

Forces from the North Atlantic Treaty Organization (NATO) and other North Atlantic countries will participate in a series of military exercises across Europe in the coming weeks, as Western countries seek to deter Russia, which launched a military operation in Ukraine last February 24.

The exercises, supported by aircraft, tanks, artillery and armored attack vehicles, are scheduled to take place in Finland, Poland, North Macedonia and along the Estonian border with Latvia.

The exercises will also include forces from NATO and the Joint Expeditionary Force, which includes non-NATO members, such as Finland and Sweden.

The operation is scheduled to include forces from the United States, Britain, Albania, France and Italy.