Belarus will deploy special operations forces on the border with Ukraine 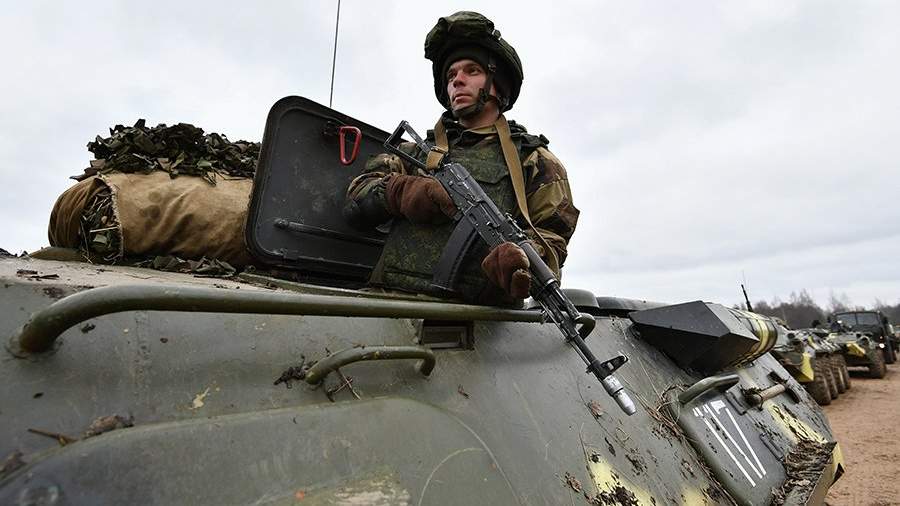 The General Staff of Belarus is deploying special operations forces in three tactical directions, including near the border with Ukraine. This was announced on May 10 by the chief of the general staff of the armed forces of the republic, the first deputy minister of defense of the country, Viktor Gulevich.

Minsk cannot ignore the fact that there is a group of up to 20 thousand people in the southern direction from Ukraine. This requires a reaction, added the head of the Belarusian General Staff.

According to him, the special operations forces ensure the security of Belarus, taking into account the growth of an external threat near the borders of the republic.

“Based on this, the Armed Forces of Belarus have developed a set of measures aimed at countering possible threats,” BelTA quotes him.

In addition, battalion tactical groups have been advanced to the Western and North-Western operational directions. Starting Tuesday, under the leadership of Gulevich, an inspection of two areas of territorial defense will be carried out.

Earlier in the day, Gulevich said that the US and its allies continue to build up a military presence near the border of Belarus. The grouping created over the past six months has more than doubled.

In particular, Minsk took a different look at the basics of arming the army. The politician drew attention to the fact that Belarus has a serious backlog of the military-industrial complex and Minsk is counting on domestic weapons in matters of armaments.

On May 4, the armed forces of Belarus began a sudden check of the reaction forces. The composition of the forces involved in the verification will be gradually increased.