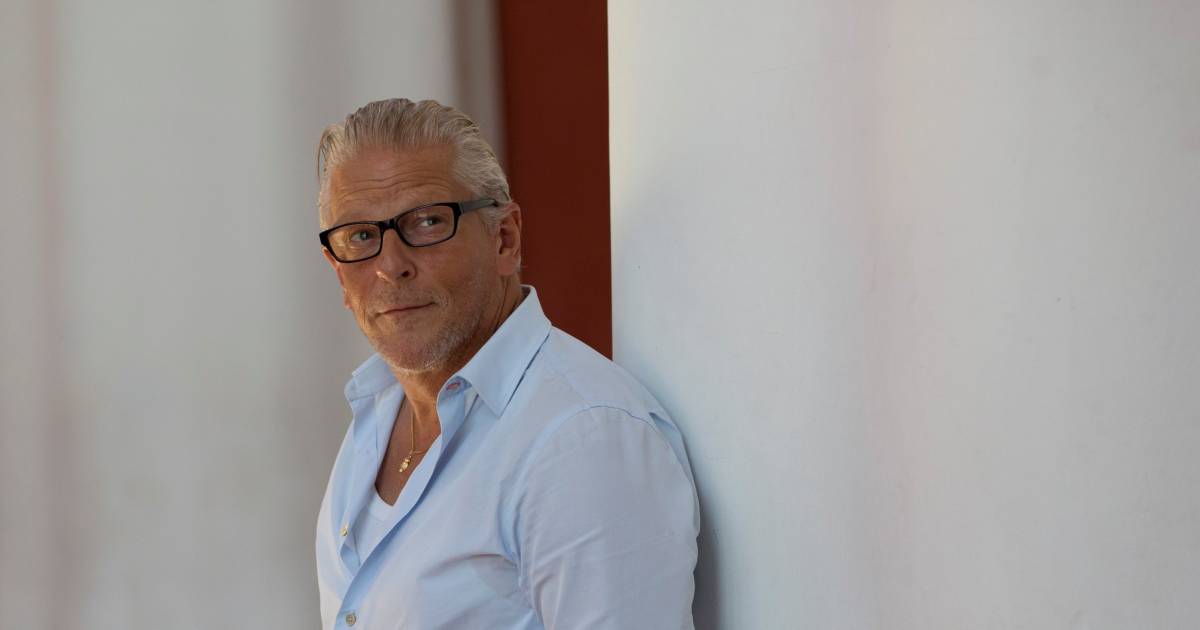 The Belgian theater maker and artist Jan Fabre (63) has been sentenced to eighteen months in prison with a five-year probation. He was sentenced to three years in prison for assault, sexual harassment and misconduct by dancers and other employees. Fabre denies, his lawyers asked for acquittal.

Fabre was not present at the hearing days and also not at the judge’s decision. The judge considered the assault of a 23-year-old employee and the accusations of five other ladies proven. The judge declared the facts time-barred of the testimonies of five other women. There was also one acquittal. Fabre is also deprived of his rights for five years.

According to the Antwerp press judge, a prison sentence has been handed down because of the seriousness of the facts, but Fabre’s clean criminal record has also been taken into account and the sentence is therefore conditional. Fabre should therefore not immediately go to jail, unless he is convicted again in the next five years. He now has a criminal record.

The opposing party has a different reading of the verdict. The assault for which Jan Fabre was convicted ‘concerns a French kiss, which my client has always said was done with mutual consent’, Fabre’s lawyer Eline Tritsmans responds. “It’s one of assault and one of an unwelcome advance during a photo shoot, but the caricature of my client is not reflected in the verdict, nor is the slogan-esque allegation.” ‘no sex, no solo’ is not true. I do not read in the verdict that a toxic work environment has been created.”

The lawsuit was about facts that took place between 2002 and 2017 within Fabre’s dance theater company Troubleyn, where, according to the Public Prosecution Service, there had been a toxic working environment for years. Several former employees made statements against Fabre. The defense put forward statements by Troubleyn employees who did stand behind Fabre.

According to the Public Prosecution Service, Fabre was guilty of an ‘endless list’ of public humiliation, systematically ignoring and punishing people, using nicknames based on skin color or appearance, sexual advances, inappropriate touching and inviting dancers to his place. hotel room. Fabre is said to have abused his position of power over young dancers to ask for sex in exchange for a larger role, i.e. ‘no sex, no solo’.

Putting strawberries in the vagina

According to one of the victims, Fabre continued to insist on meeting a lot and he also insisted on doing a certain scene: kissing another dancer for hours. “She was also several times invited to his apartment,” says lawyer Mussche. Fabre claims there that a customer wants to see pictures of him and her. “Suddenly he licked me, he bit my buttocks, he kissed me,” the woman testified. Another dancer had to take off her clothes when she didn’t have to. ,,There was a certain scene, where Jan demanded that a fellow dancer have to look at the vaginas. The actor had to describe and name the vaginas. It was very insulting. No one knows why this happened.”

A 24-year-old woman at the time testified that two men had to bite her buttocks. “They really had to bite me. That part was practiced very often, so I had bruises on my legs, I could hardly go up the stairs. In addition, there were continuous bullying where he ignored me and cut me off.” Later she continues: ,,At one point I said to him: so the rumors are true, you have to have sex to get the chance. Jan said ‘it was now or never’. I said it never was.”

Fabre himself, always represented by his lawyers at the trial, would admit to having made mistakes, but denied that they were criminal offences. According to Fabre, there was no culture of fear or abuse of power at Troubleyn, but the artistic choices were made in joint consultation. Until 2018, the problems were never reported, it said.

Fabre, also celebrated in the Netherlands, often pushed boundaries. In 2012, for example, he had cats thrown up the stairs of Antwerp’s city hall for a film project, which did not all end up well. At an exhibition that year, he also let tarantulas walk through a maze with razor blades.