Belgium comes with energy support package: ‘Prices continue to rise so fast that the middle class is also in trouble’ 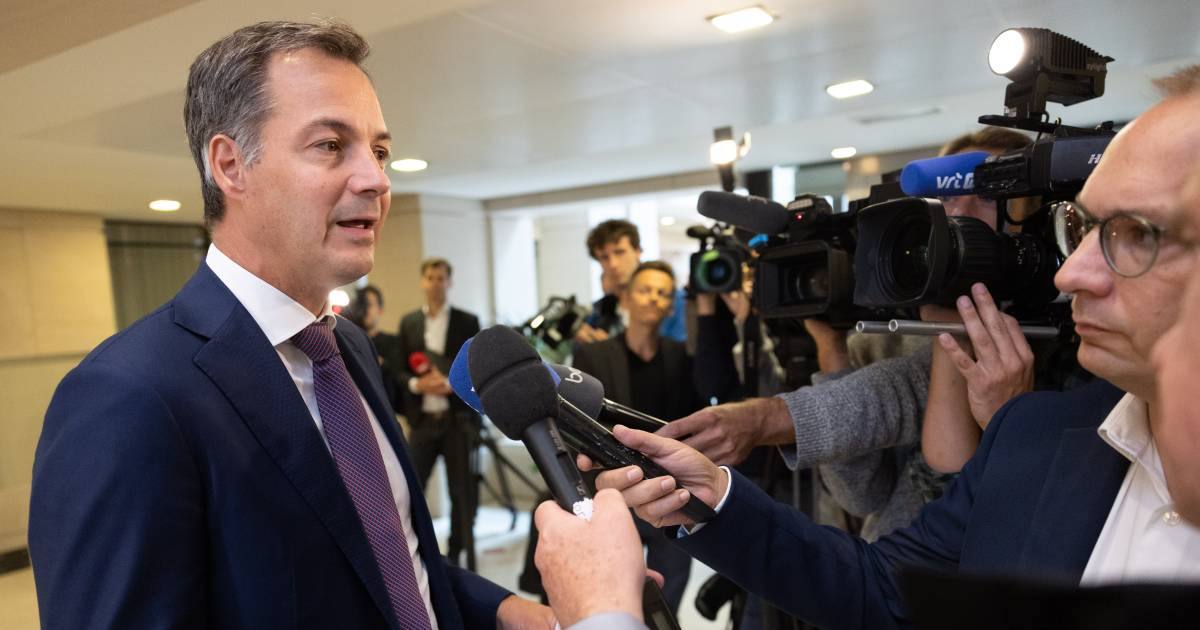 Belgium is launching an extensive support package to deal with increased energy bills for citizens and businesses. This was announced by Belgian Prime Minister Alexander De Croo.

In the months of November and December, families will receive an allowance of 135 euros per month for gas and 61 euros for electricity. The allowance does not apply to higher incomes, although they do receive a tax advantage. Families that still have an advantageous energy contract are also excluded from the scheme.

The Belgian government has already taken various measures to reduce energy bills. For example, the social rate for the lowest incomes was expanded and extended. VAT on gas and electricity also fell. “The problem, however, is that prices have continued to rise so fast that the middle class is also getting into trouble,” explained De Croo.

The social rate benefits approximately 20 percent of the population. About 85 percent could benefit from this basic package, including the broad middle class. The government is also taking measures in favor of companies. Companies in difficulty will be able to spread their social security contributions over a long period of time. In addition, Brussels is introducing a temporary unemployment scheme for companies that run into problems due to high energy bills and have to shut down production, for example. This arrangement is comparable to measures during corona. Companies are also protected against bankruptcies if they can no longer pay the energy bill and Belgium will lower excise duties.

Snacktaria ‘t Harkje received an energy bill of no less than 50,000 euros in September. It is still unclear whether it is a fault of the energy company: