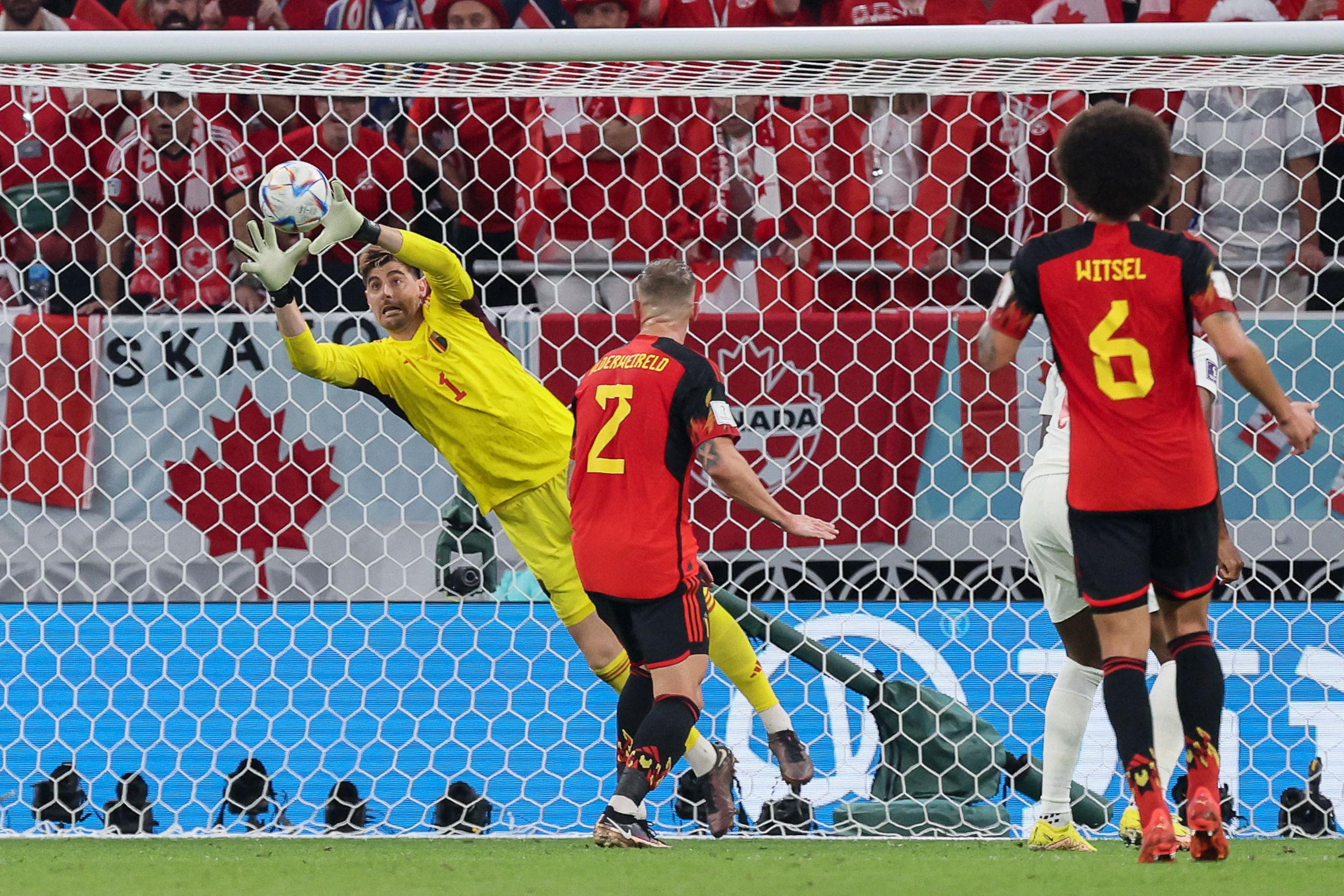 The Belgian national team got rid of the effects of the loss it had suffered against the Egyptian national team a few days before the start of the Qatar World Cup 2022 by achieving a difficult and hard-won victory against the Canada national team, in the first round of Group F competitions, which also includes Morocco and Croatia, and they had tied earlier in the morning. Wednesday.
The Belgian national team owes victory to its player Michy Batshuayi, who scored the only goal in the 44th minute, to lead the group standings, by two points, against runners-up Croatia and Morocco, who tied negatively in Al Khor.

The Belgian national team was the third in the world in the last edition of the tournament and the runner-up in the world ranking after Brazil. It lost to the Egyptian national team led by Mohamed Salah 2-1 in the match that brought the two teams together in Kuwait, and after that it witnessed a lot of controversy about the level of the Belgian national team, one of the candidates to compete for the Cup title. The world, in addition to raising controversy over the Egyptian team, which was not present in the tournament despite the great level it presented in the match.

The giant Courtois, the Belgian goalkeeper, succeeded in saving a penalty kick at the beginning of the first half, to save his team from an early goal, and he also increased his strength from his goal and confronted more than one dangerous attack to lead his country to victory. Penalty, and he touched the ball in 54 in addition to 38 correct passes out of 48.