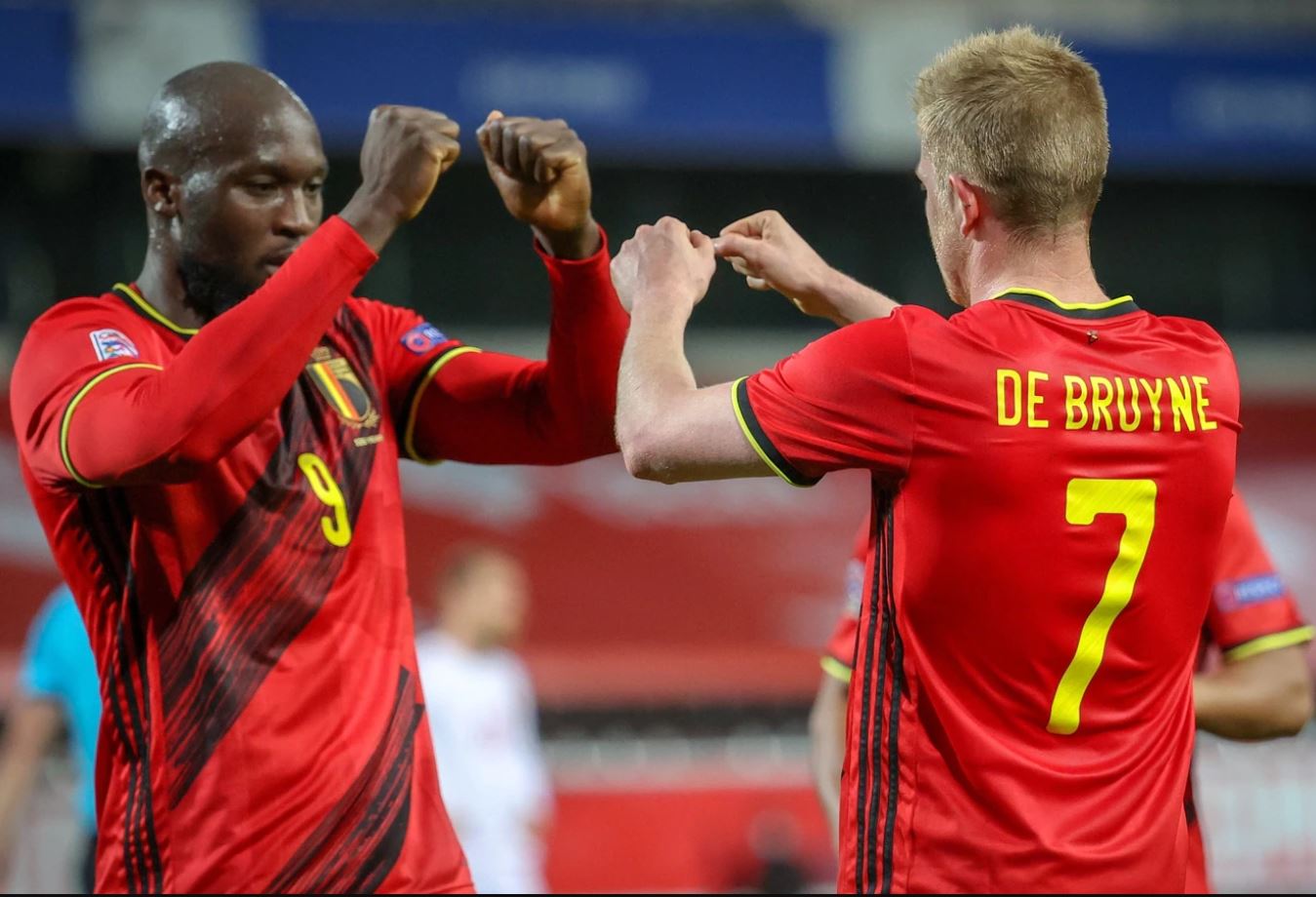 Belgium has 1,828 points in the lead, just two points ahead of the second-placed Brazil, France in third, England in fourth and Argentina in fifth.