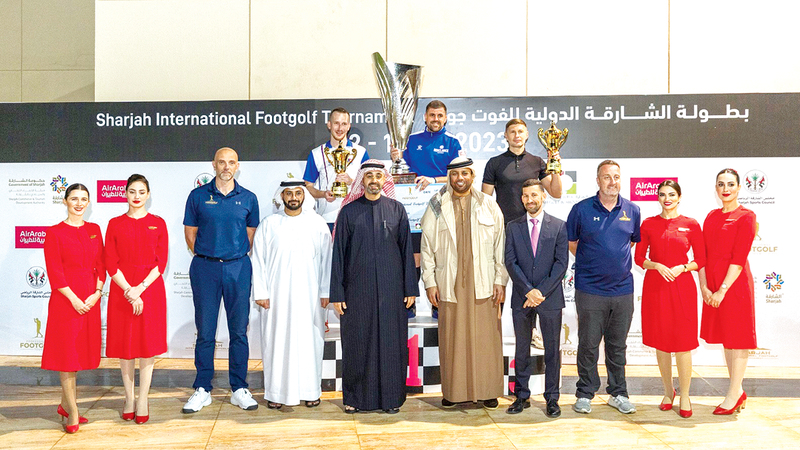 Ben Clark (ranked first in the sport of golf in the world) was crowned with the title of “Sharjah International Football Championship” 2023, which was hosted by the Emirate of Sharjah for the first time in the region, and organized by the Sharjah Commerce and Tourism Development Authority, in cooperation with “Air Arabia” and the Sharjah Sports Council, in Sharjah Golf and Shooting Club, after a strong competition between 130 international players.

The women’s category was topped by Dora Kuchta in the first place, and the cups for the +45 years old category were won by Zoltan Meyer, while Class Werers won the championship cup for the +55 years category.