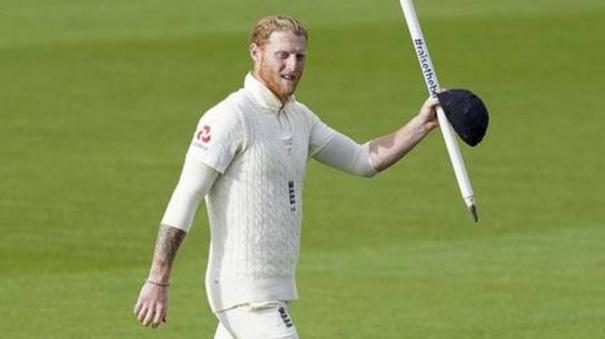 London: All-rounder Ben Stokes has been announced as the new captain of the England Test cricket team. The England Cricket Board has officially announced this.

Joe Root has recently stepped down as captain of the England Test cricket team. There was speculation as to who would be the new captain to lead the team. This is due to the fact that New Zealand will play Test cricket with India and South Africa from June to July. In this case, the announcement has been made.

The 30-year-old Stokes has been playing Test cricket since 2013. He was one of the factors that led England to win the ODI Cricket World Cup. He has played in a total of 79 Test matches so far. Has scored 5061 runs; He has taken 174 wickets. Ranked fifth in the top 10 all-rounders in Test cricket. Who played as vice-captain of the Root-led team.

In between he was suspended from playing cricket for some time to rest. And then gave the comeback again. Has now been appointed captain. Stokes has predicted that he will stay away from the current IPL season with a view to focusing on Test cricket.