Bennett: We have thwarted several Iranian attempts to attack our citizens in Turkey 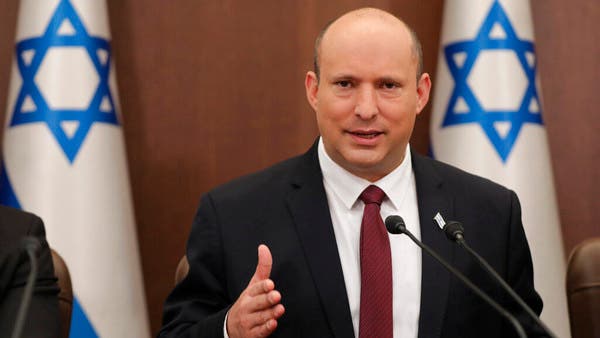 “The operational efforts with the Turkish security forces have paid off,” Bennett added in a press briefing. “In recent days, and in a joint Israeli-Turkish effort, we have thwarted a number of terrorist attempts and many terrorists were arrested on Turkish soil,” according to the Jerusalem Post.

He also said that Israel and Turkey are working very closely together to stop Iran’s attempt to harm the Israelis, and thanked Turkish President Recep Tayyip Erdogan for his efforts.

“We will reveal the true face of Iran”

In addition, he made it clear that work is underway with the aim of returning the situation in Turkey and Israeli tourism to normal. “We have to end anti-terror operations,” he said.

Bennett warned that Israel “will continue to reveal the true face of Iran,” saying that there will be a reaction to anyone who tries to harm the Israelis, as he put it.

He added that “the days when Iran financed terrorism and provided the terrorists with equipment and training and were left safe are over,” reiterating his words that “the one who sends the terrorists pays the price. We will go anywhere we need it.”

Thousands of tourists in Turkey

It is noteworthy that these developments came after Iran had repeatedly warned during the past few days that it would inevitably respond to the “assassinations carried out by Israel on Iranian soil” recently, especially after the killing of Colonel in the Revolutionary Guards, Hassan Sayyad Khudaei, with gunshots near his home east of Tehran. On the 22nd of last May.