Benzema is the best player in 2021 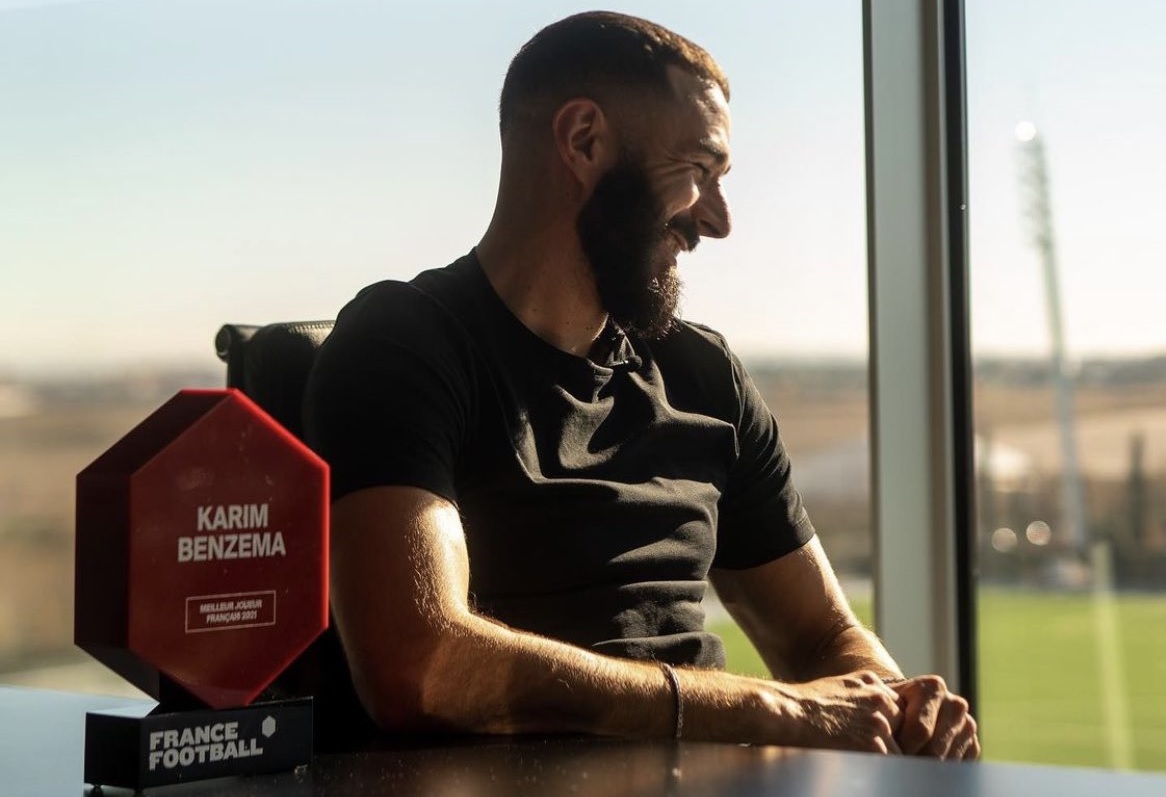 The official account of the famous French magazine confirmed that Benzema appeared in an exclusive interview on the sidelines of receiving this award, to be published next Saturday.

Karim Benzema scored (38 goals) during 2021, 29 in the Real Madrid shirt, and 9 goals with the French national team.

And came in third place in the list of award winners, N’Golo Kante, Chelsea midfielder.