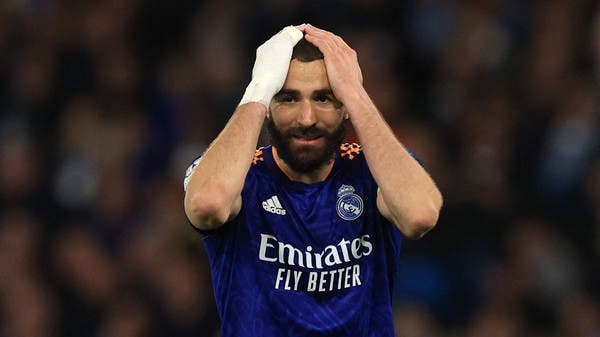 Karim Benzema’s lawyer, the Real Madrid soccer star, confirmed that the player decided to withdraw the appeal against his one-year suspended prison sentence, which he received after he was convicted of participating in blackmailing French player Mathieu Valbuena with a sexual video.

Benzema had received the penalty and a fine of 75,000 euros ($80,000) last November, after being convicted in a case of extortion dating back to 2015 related to a sex video, for which Benzema was excluded from the French national team before returning to him last year.

Benzema, who denies involvement, was among five people on trial in the case that caused an uproar in French football.

It was initially reported that Benzema would appeal the ruling, with a hearing scheduled for June 30 and July 1.

Huge Feige, 34, Benzema’s lawyer, told L’Equipe newspaper that his client would withdraw the appeal but would continue to maintain his innocence.

“My client is exhausted because of this process (the case),” Vege said. This withdrawal appears as confirmation of the indictment and the charge. This is a judicial fact.

He added: But this is not the reality. Karim Benzema will always maintain his innocence in this case, and the fact that he never wanted to take part in the blackmailing process of Matthew Valbuena.

Benzema is accused of helping four other people blackmail his former teammate Valbuena with a private video clip taken from Valbuena’s mobile phone.