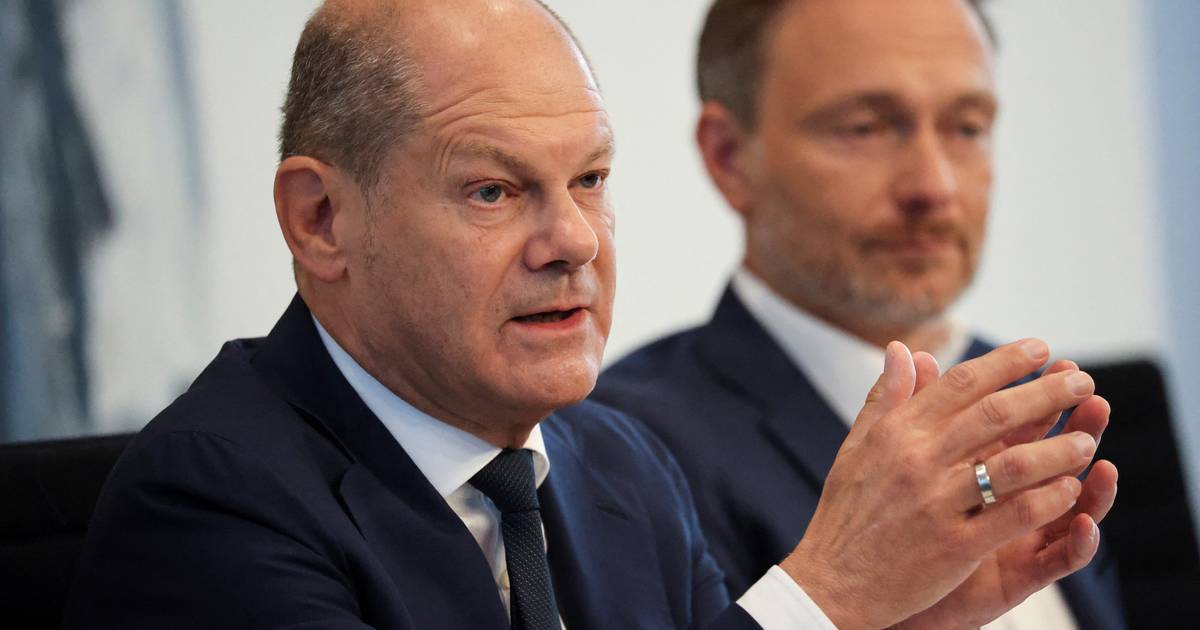 The German government coalition is introducing a new support package to help households with high inflation and sharply increased energy costs. The package, worth more than 65 billion euros, is the third to relieve citizens of the high inflation caused by the war in Ukraine.

Chancellor Olaf Scholz gave a press conference on Sunday in which details were announced. For example, a reduced price will apply in the future for a certain basic consumption of electricity. For additional consumption, the price will not be limited. Employers will also be given the option to pay their employees extra money up to an amount of 3000 euros to alleviate the high prices. “We are enabling a one-off tax-free inflation premium,” said Finance Minister Tobias Lindner (FDP).

In addition, there will be a follow-up scheme for cheap public transport worth 1.5 billion euros. Last week, a temporary public transport ticket of 9 euros per month expired in Germany. Due to the popularity of the cheap ticket for regional and local public transport, there were many voices to extend this arrangement.

The new ticket should cost between 49 and 69 euros per month. The sixteen federal states still have to agree to the financing. Berlin is prepared to make an additional 1.5 billion euros available annually if the federal states contribute at least the same amount. By allowing people to travel more by public transport, the car is taken much less often, which saves on fuel consumption and is also better for the environment.

Scholz stated that the extra measures are necessary to lead the country through the energy crisis. “A lot of people are concerned and we take those concerns very seriously. We will not leave anyone alone,” the Chancellor said. Negotiations between the coalition parties lasted as long as 18 hours.

There are concerns that Russia will completely stop gas supply to Germany via the important Nord Stream 1 pipeline. The Russian state gas group Gazprom said on Friday that deliveries will be halted for longer due to technical problems.

Scholz blamed Russia for his country’s energy problems. He stated that Russia is not a reliable energy supplier. He did indicate that Germany will face the problems and get through the winter.

Berlin is also looking at other steps to counter the energy crisis, including keeping nuclear reactors operational for longer and restarting shut down nuclear plants. Coal-fired power stations are also being put back into operation.

The German trade unions and opposition parties Die Linke and AfD are considering calling on people to protest the high cost of living in the fall. The chairman of the major trade union IG Metall has said he is concerned about social unrest due to high inflation.