Berlin: We do not know when Ukraine can join the European Union 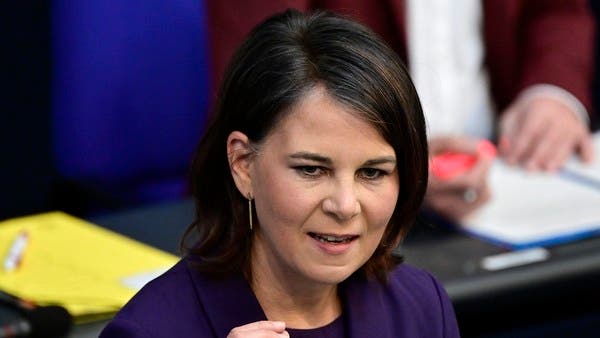 Birbock said, as quoted by the agency “DPA”, that Ukraine is part of the European house.

However, she added, “We do not know when and how this step can be taken, because Ukraine is now at war,” adding: “We must not make empty promises.”

These statements come after European Commission President Ursula von der Leyen announced earlier Monday that she had discussed with the Group of Seven support for the European Union and the European track for Ukraine, pointing out that the position could be issued next month (June).

In a tweet on her Twitter account, she said that she had discussed with the G7 the European Union’s support for the Ukrainian file, adding that the Commission was looking forward to receiving answers to the EU membership questionnaire.