Best for Virat Kohli to open as an opener in T20Is: Rogan Gavaskar 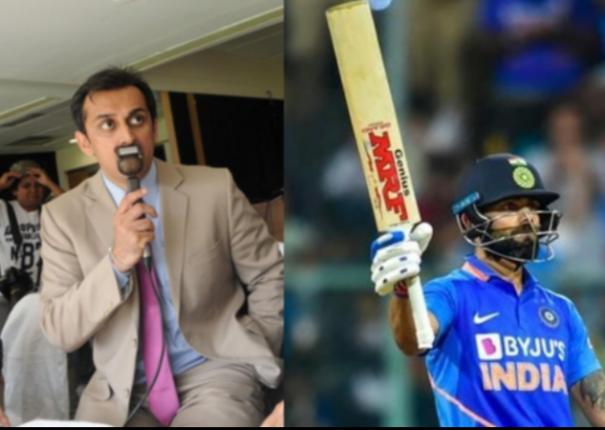 Former Indian cricketer Rogan Gavaskar has said that Virat Kohli will be the best option to open the field in T20 matches. For that, KL Rahul has said that he has to sacrifice his place as an opener.

“I think Virat Kohli will be the best option to open the field. His average and strike rate etc clearly describe it. I remember him saying he wanted to be the opener. It will also help the Indian team.

Similarly, Suryakumar Yadav should enter the field as the third batsman. For this to happen, Rahul has to sacrifice his place. It doesn’t matter who Kohli scored his century against. We only need to note that he has registered an international century. He has returned to form as a run machine and it will be good for the team,” he said.

Indian cricket team is going to play T20 series against Australia and South Africa. After that it will be played in the T20 World Cup.

3 drones fly into central prison in Kuwait; One captured, who’s behind?