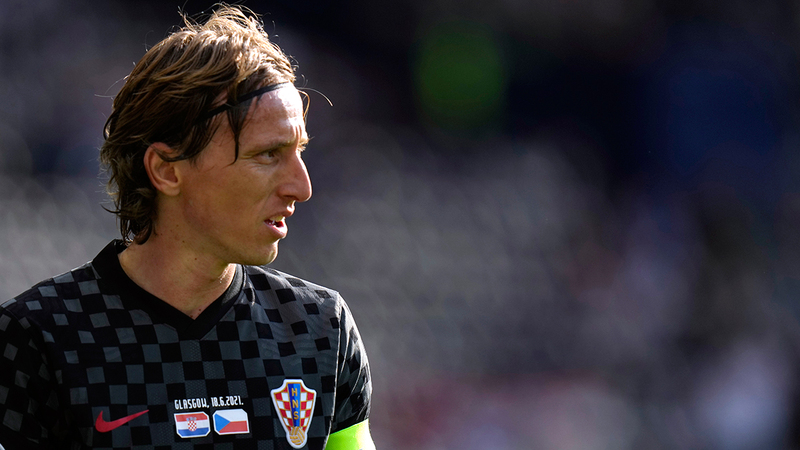 The Japanese national team hopes to continue its wonderful career in the World Cup in Qatar and reach the quarter-finals for the first time in its history, when it arm itself with European experience and complete the first round against Croatia and its star Luka Modric today at Al Janoub Stadium in Al Wakrah. And when the draw for the finals was drawn last April, the most optimistic did not expect that the Japanese team would come out “alive” from Group E, after dropping it with the German and Spanish giants.

Croatia, the runner-up of the world champion in Russia 2018, is betting on the great experience of the best player in the world that year, Real Madrid star and playmaker Luka Modric, in order to put an end to Japanese ambitions, especially since Croatia also includes distinguished stars such as Karamic, Perisic and others. On the other hand, the “Blue Samurai” confirmed that nothing is impossible in football, not only by obtaining its qualification card, but also by leading the group against Spain, causing the elimination of four-time world champions Germany from the first round of the second edition in succession after shocking it opening 2-1, before repeating The same result, in conclusion, against “La Roja”.

And the Japanese succeeded in raising the level of the challenge,

And now, the “blue samurai” will face the challenge of experience and fighting spirit in the face of Luka Modric and his companions.