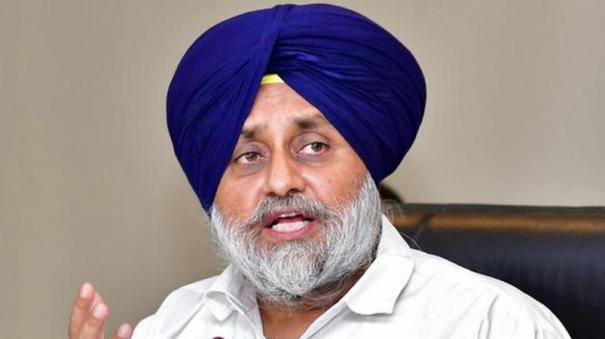 In his Twitter post in this regard, he said that Punjab Chief Minister Bhagwant Mann had boarded the flight after drinking too much alcohol, and the news has spread that he was dropped off.