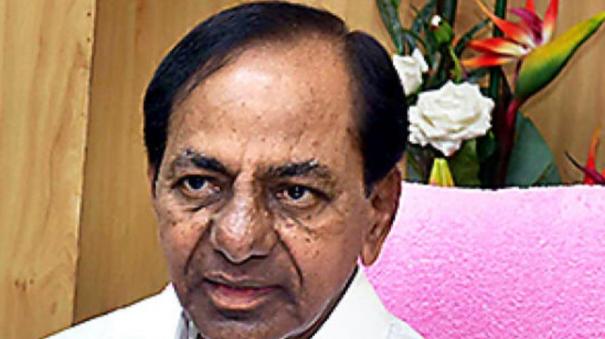 In a press release issued by Chandrasekhar Rao’s office, it has been informed that long discussions have been held regarding the launch of a national party with a national agenda and a consensus has been reached. It has been informed that a long consultation was done with many scholars, economists and experts in various fields. The press release mentioned that the consultation is being carried out now as well as before the start of the Telangana movement.

The press release stated that the National Party will be launched soon and its policies will be announced.

There are reports that the new party may be named Bharat Rashtra Samithi. It is reported that Chandrasekhar Rao is planning to contest his new party in Gujarat and Karnataka assembly elections and accordingly he has asked the senior leaders of the party to find administrators in these states immediately.