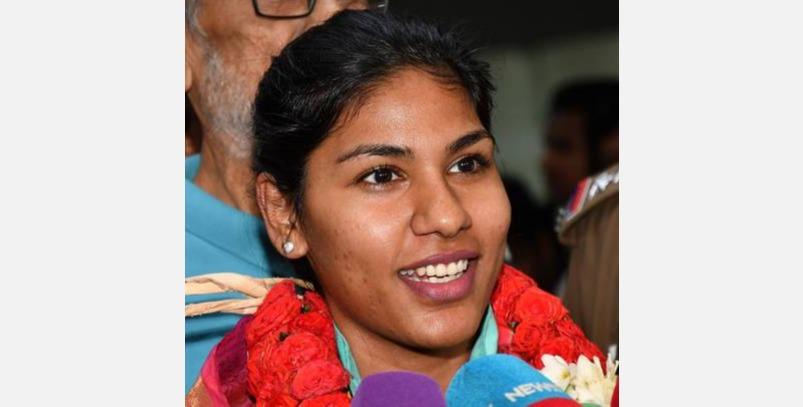 CA Bhavani Devi from Chennai participated in the recent World Cup Fencing Championship in Hungary and lost in the quarter finals. Nevertheless, according to the official official rankings (AOR), he has qualified for the Tokyo Olympics. Thus becoming the first to qualify for the Tokyo Olympics Indian Swordsman He is proud of.

He was greeted by Union Sports Minister Kiran Rijiju.

Previous articleThe Amarnath Yatra for the current year will start on June 28
Next articleBumper offer for ‘Jatiratnalu’ beauty .. Chance to have a romance with Mass Maharaj Ravi Teja!