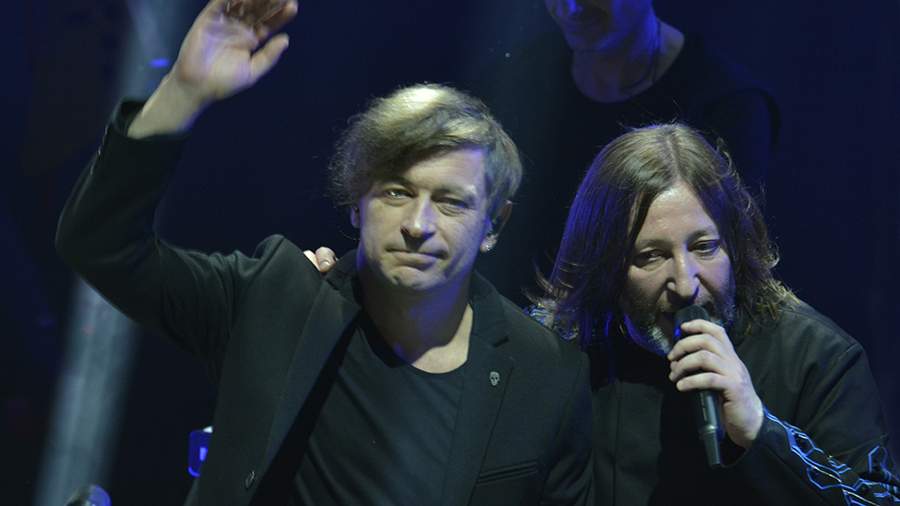 The musical group “Bi-2” most likely will not perform at the Ginza restaurant during the days of the St. Petersburg Economic Forum (SPIEF), which will be held from June 15 to 18. On June 8, all information about the previously planned concert of rock performers was removed from the website of the restaurant group.

However, the reasons why the information is not available are not specified.

It is noted that in order to get to the performance of the team on June 17, it was necessary to pay 50 thousand rubles per person. However, a prerequisite was the redemption of the whole table. Thus, 200 thousand rubles had to be paid for four places.

On May 1, Lyova, the frontman of the group, did not answer Izvestia’s question about why Bi-2 was, and announced the cancellation of the concert in Omsk on April 28. The musicians themselves said that they arrived in the city a day before the start of the concert and were already ready to start it. However, according to media reports, the rock band itself canceled the concert due to a banner with the letter Z, which they were not allowed to cover with black cloth.

Russian singer and musician Denis Maidanov said on May 1 that he was surprised by this behavior of the rock band. The musician explained that if the group asked to hang a banner with the letter Z, then this indicates that Bi-2 is going against the position of 80% of citizens and the state course.

In addition, Lyova Bi-2 ignored the question of the reasons for the dismissal of director David Misakyan – the contract was terminated with him immediately after he supported the special operation to protect Donbass.