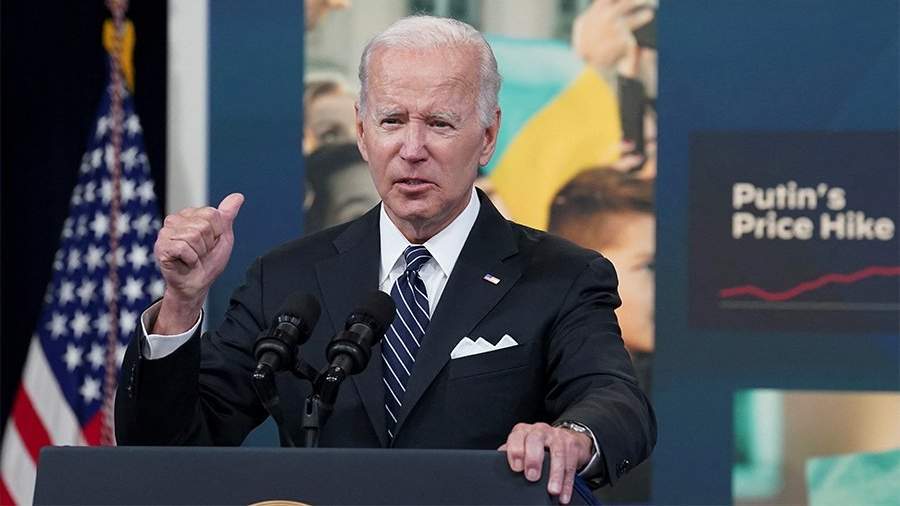 The United States and the European Union knew that anti-Russian sanctions would provoke a rise in prices in the energy sector. This was announced on June 22 by US President Joe Biden during a special address to the nation.

“Russia is one of the world’s largest oil producers. We have cut off oil supplies to the US, and our partners in Europe have done the same, knowing that we will face an increase in gasoline prices,” – he said.

The American leader said that the cost of gasoline in the US increased by an average of $2.

At the same time, as Biden emphasized, he could not react to Russia’s actions in Ukraine, thus avoiding a situation with a record price surge.