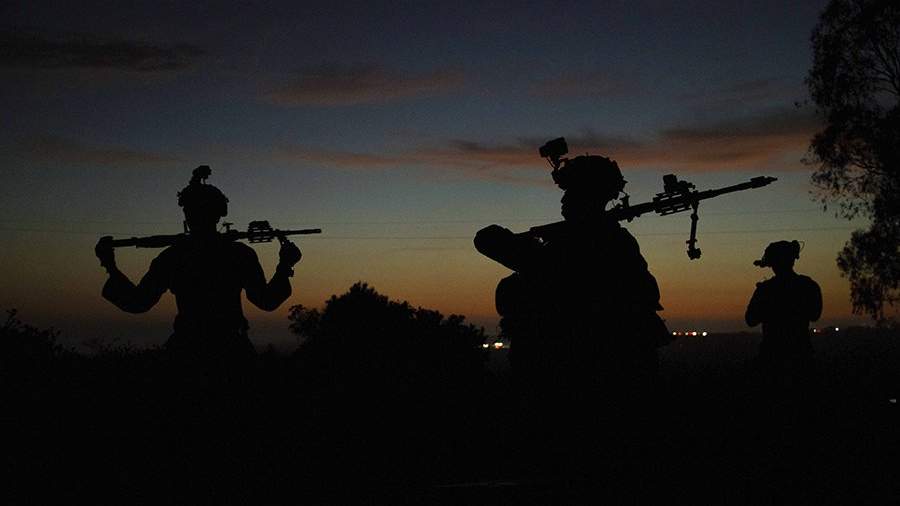 US President Joe Biden has ordered another $600 million military aid package to be allocated to Kyiv. This was announced on Thursday, September 15, according to the White House.

“Under the authority vested in me as President by the constitution and laws of the United States, I hereby delegate to the Secretary of State the authority to direct up to $600 million… in aid to Ukraine,” the memorandum reads.

At the same time, the content of the new package of military assistance to Kyiv has not yet been disclosed.

Earlier in the day, Reuters reported that the United States would soon announce a new $600 million military aid package for Ukraine.

On September 9, the Politico newspaper also reported that the United States could announce a new $600 million military aid package for Kyiv this week.

According to the publication, as in the previous time, when the White House provided aid in the amount of $675 million, equipment and weapons will be supplied to Ukraine from American stocks.