Biden called the crisis around Ukraine a turning point in history 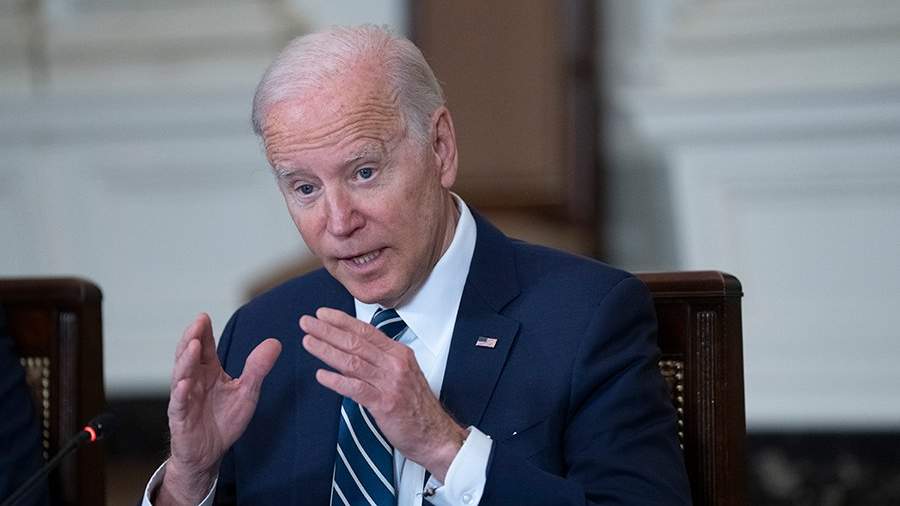 US President Joe Biden on May 3 called the crisis over Ukraine a turning point in modern history. He made such a statement during a trip to a plant in Alabama, where Javelin anti-tank missile systems are produced for Ukraine, a video of which was published on the official Twitter account of the American politician.

“We are at a turning point in history. Actually. This happens about once every 6-8 generations,” he said.

On April 29, White House Press Secretary Jennifer Psaki said that Biden could only allocate $250 million in military aid to Ukraine. To expand the budget for military supplies, the presidential administration will have to get congressional approval, she added.

On February 24, Biden called the Russian-led special operation to protect the residents of Donbass groundless, opining that it was not necessary. At the same time, he noted that he does not plan negotiations with Russian leader Vladimir Putin.