Biden confused the US constitution with the Declaration of Independence 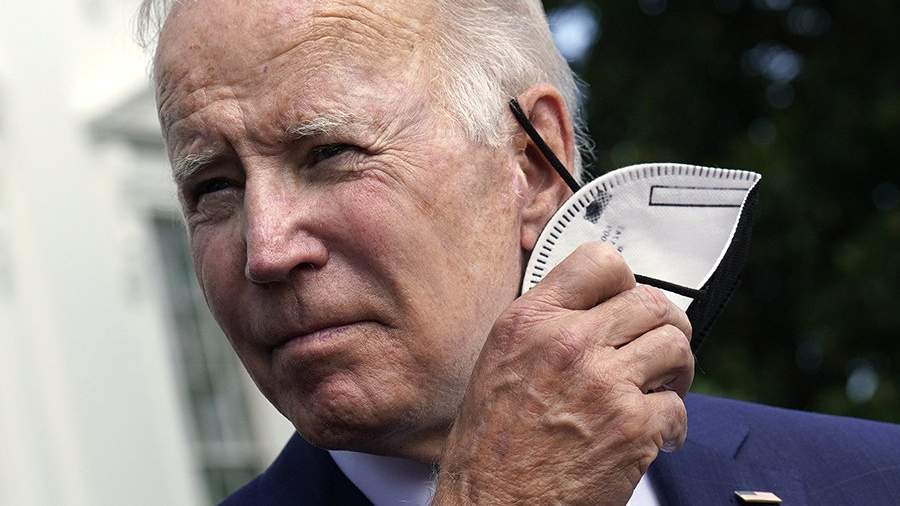 US President Joe Biden confused the beginning of the constitution with the Declaration of Independence.

“We the people,” this is how our constitution begins…,” he said at an event in Pennsylvania, but soon realized his mistake and clarified that these were words from the Declaration.

So, on August 10, Biden made a reservation, urging not to allow the economy to improve. He immediately corrected himself, saying that progress must be preserved from deterioration.

The day before, Biden quickly forgot how he shook hands with Senate Minority Leader Chuck Schumer, and three seconds later extended his hand again, after which he pretended to want to scratch his chin.

On August 8, Biden had problems with his own clothes. For a long time he could not catch the sleeve of his jacket when he put it on, until his wife came to the rescue. Also, sunglasses fell off the head of state, and he had to pick them up from the ground.

On July 18, the results of a poll conducted by Morning Consult were published, according to which voters in 44 out of 50 US states do not approve of the work of the US president. The reported result leaves Biden noticeably worse ahead of the midterms than Donald Trump and his party in 2018, analysts said.

According to The Harvard CAPS/Harris Poll on July 11, the president’s approval rating has set a new anti-record, dropping to 30%.

Meanwhile, on August 30, the US Federal Election Commission received an application to register a movement in support of Biden’s participation in the 2024 presidential election.

In June, White House press secretary Karine Jean-Pierre dismissed journalists’ concerns that Biden’s age or health could be an issue for him to run in the election.