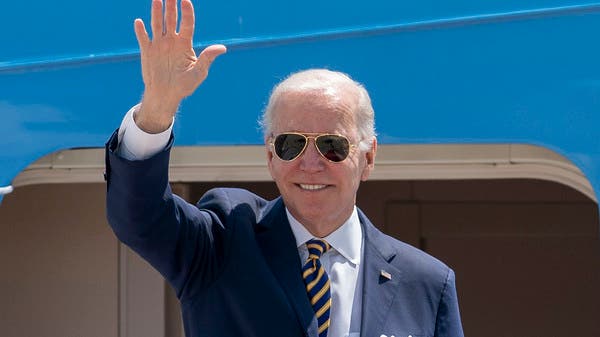 Today, Thursday, the UN Special Envoy for Yemen, Hans Grundberg, announced the agreement to extend the current armistice for two months. Grundberg said in a statement published by his office, that the parties to the conflict responded “positively” to the United Nations proposal to renew the truce in force, as the renewed truce will enter into force when the current truce ends today at seven in the evening, Yemen time.

He explained that the armistice was extended according to the same provisions of the original agreement that entered into force on the second of last April. “Yemenis have seen the tangible benefits of the truce over the past two months,” Grundberg said.

Civilian casualties have decreased dramatically, more fuel has entered Yemen through the port of Hodeidah, and commercial flights to and from Sanaa International Airport have resumed, after nearly six years of closure.

“I will continue to work with the parties to implement and consolidate the full elements of the armistice, and to move towards a sustainable political solution to this conflict that meets the aspirations and legitimate demands of Yemeni men and women,” he added.

“Additional steps must be taken in order for the truce to realize its full potential, especially with regard to opening roads and operating commercial flights. Such steps will require leadership and vision for all of Yemen,” he added.

The UN envoy expressed his gratitude for the support of the international community in implementing and renewing the armistice, especially the support of Saudi Arabia, the Sultanate of Oman and members of the UN Security Council. “The parties have provided a glimmer of hope that it is possible to end the devastating conflict. I count on their continued cooperation in good faith to build confidence and exploit the momentum available to provide a peaceful future in Yemen,” he said.