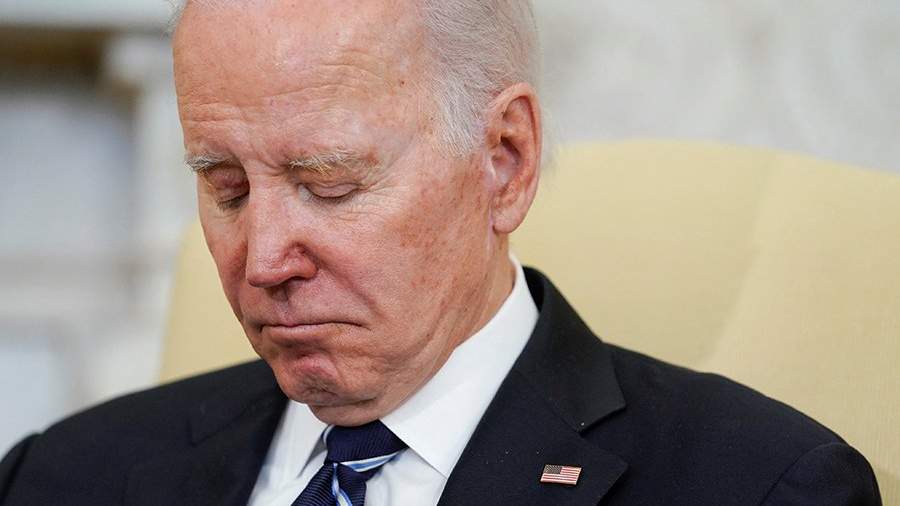 US President Joe Biden will deliver his annual State of the Union address to both houses of Congress on February 7. This was announced on Friday, January 13, at a briefing by White House press secretary Karine Jean-Pierre.

“We received a kind invitation from the Speaker of the House of Representatives, Kevin McCarthy, and the President accepted it. He is looking forward to delivering his State of the Union address on Tuesday, February 7,” she said, according to Gazeta.Ru.

Earlier in the day, experts interviewed by Izvestia predicted that the investigations launched by the Republicans against Biden in the case of the discovery of secret documents from him threaten at least reputational losses, and at the most impeachment and criminal cases.

According to Konstantin Sukhoverkhov, program coordinator at the Russian International Affairs Council (RIAC), the scandal over classified files turned into a kind of response to actions against former President Donald Trump, who seized several boxes of materials with such a stamp in August.

The discovery in the office of the current American leader about 10 classified materials that were stored together with papers that did not contain classified data became known on January 9th. The find was reported to the National Archives, after which Biden’s lawyers offered to pick up the papers themselves, since they were not the subject of an investigation.

A little later, presidential aides discovered at least one more batch of documents. On Jan. 10, Biden said he was unaware of the presence of classified documents in his largely unsecured office at the Penn Biden Center think tank during his vice presidency. The American leader was surprised by this find.

On January 12, Biden’s lawyers found another package of classified documents in the garage of his private home in Wilmington. It is reported that on this day the beach house of the American president in Rehoboth Beach was also searched, but nothing was found there. Biden admitted that his lawyers found a new batch of insufficiently well-protected classified documents in his home.

At the same time, American political scientist Scott Bennett noted in an interview with Izvestia that the secret documents found from the time of Biden’s vice presidency speak of a crime committed by him.